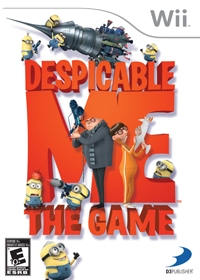 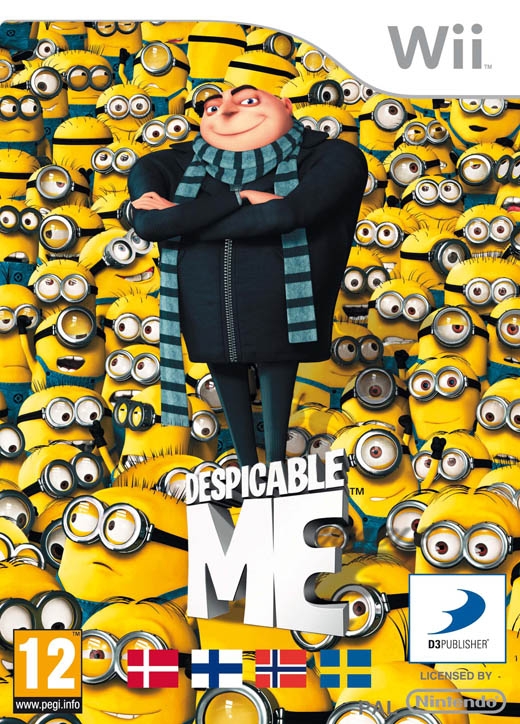 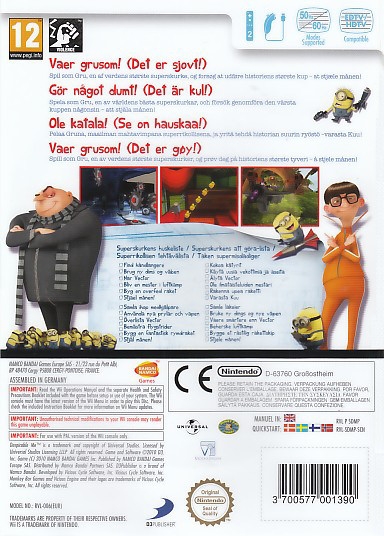 Despicable Me: The Game (Wii)

Be Despicable! (It’s fun!) Despicable Me: The Game lets players of all ages experience the thrill of being Gru, one of the world’s greatest supervillains who is planning the biggest heist in history – stealing the moon. Complete heists and missions in a unique blend of action and puzzle solving that combines the fun of commanding minions and using an arsenal of Despicable gadgets and weapons.