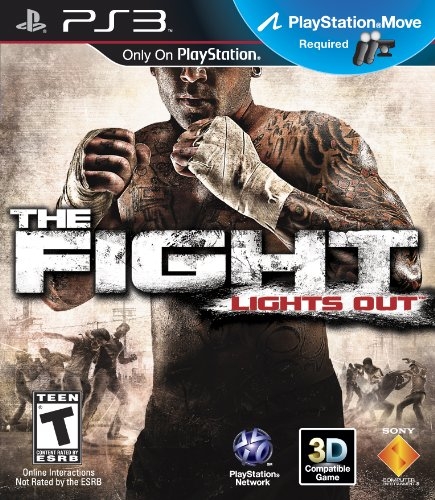 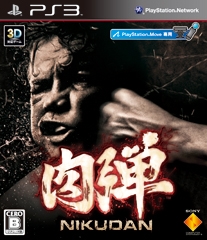 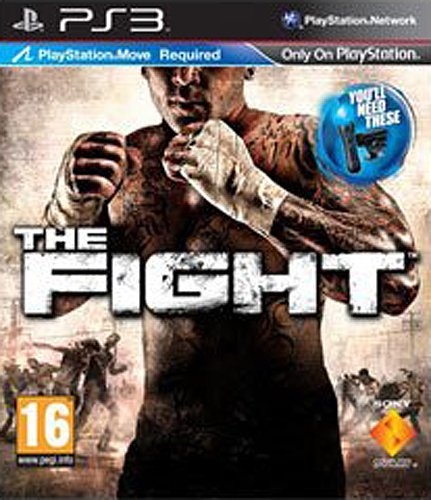 The Fight: Lights Out (PS3)

The Fight: Lights Out allows players to infiltrate the gritty and brutal world of underground fighting as a rugged bare-knuckle boxer. Players must brawl their way through the ranks of the world’s most dangerous fighters using PlayStation Move motion controllers and the PlayStation Eye camera to track their movements with one-to-one precision, allowing for seamless execution of every jab, uppercut and headlock. Featuring a robust campaign mode, The Fight: Lights Out challenges players to hone their skills while training in the gym and unlock new moves by winning street fights in order to take their game to the next level and dominate the competition.