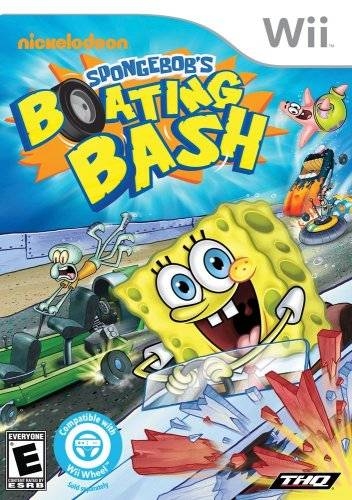 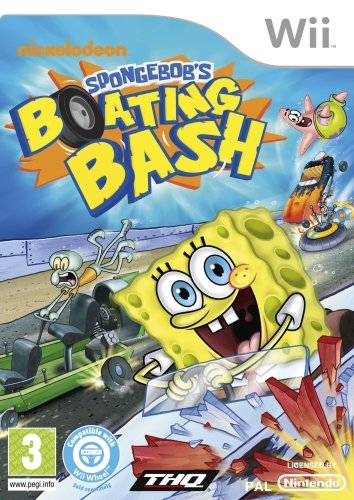 Crash 'N Bash with your favorite SpongeBob character in this exhilarating, fast-paced demolition derby style party game full of excitement for the whole family. Players drive around in cars...er, boats competing within wacky arenas throughout Bikini Bottom to ultimately be the last boat standing! The story draws upon one of the most popular events in the TV Series which is SpongeBob’s never ending quest to earn his coveted boating license. In the game, SpongeBob is tricked into a D.R.I.V.E. course by a shady Shark character to earn his license and is taught the WRONG way to drive.