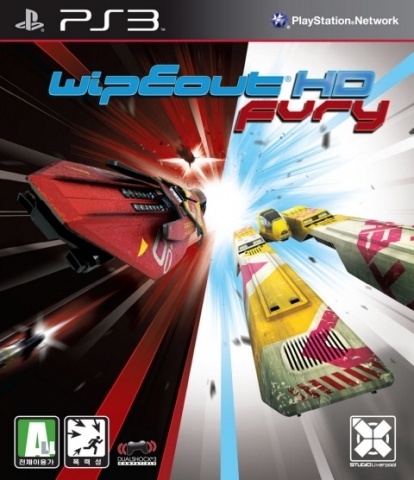 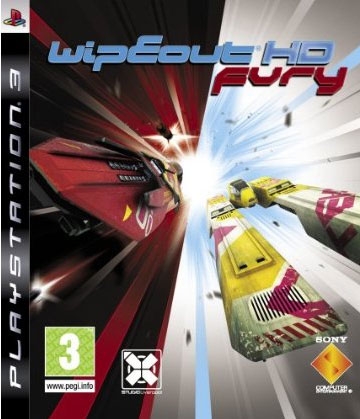 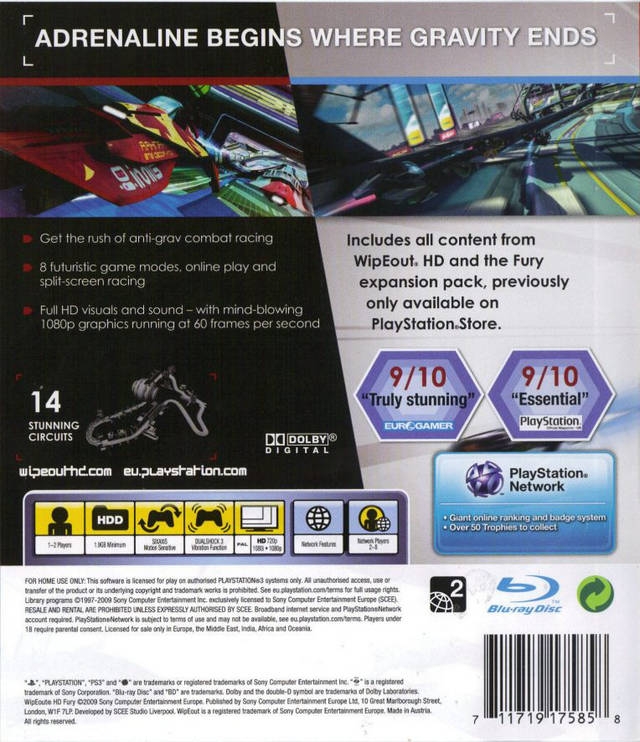 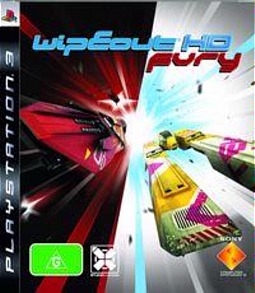 Wipeout HD and the Fury expansion pack, previously only available as downloads from the Playstation Store, collide on one adrenaline charged Blu-ray disc.