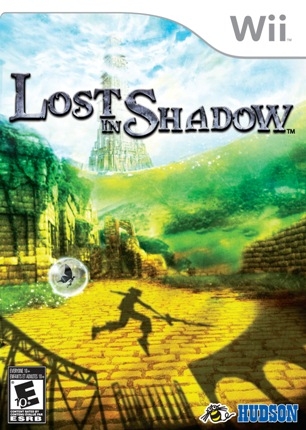 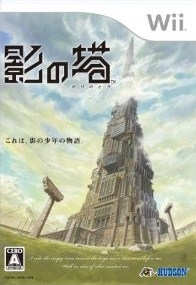 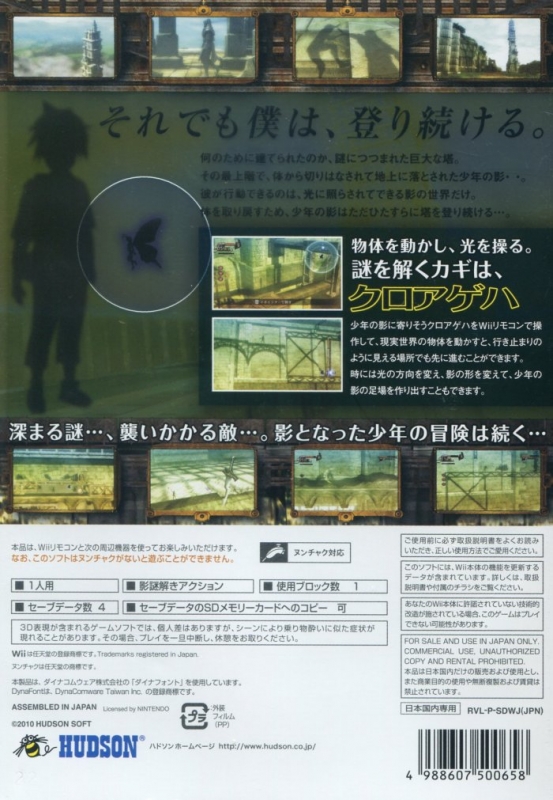 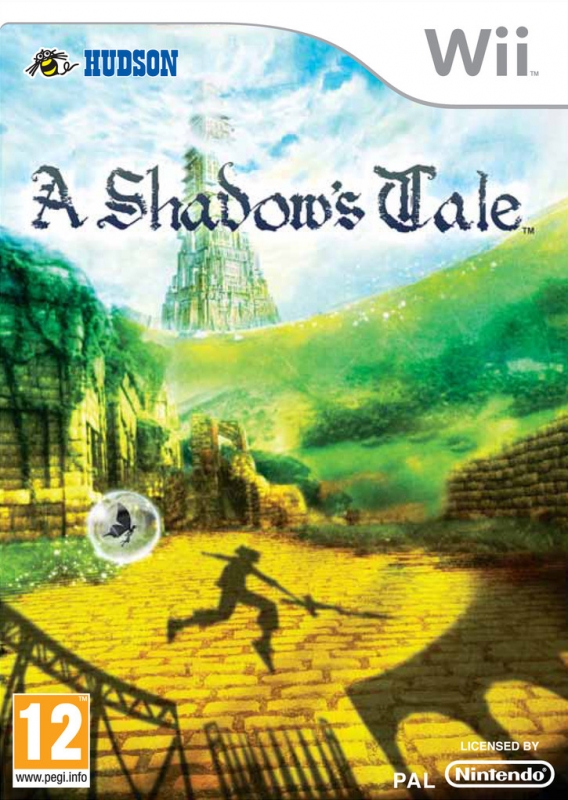 There is a Tower that rises above all in an alternate world. No one knows who built this or why it was built.  One thing is certain, the Tower both casts a large shadow and at the same time is filled with moving shadows.

There is a shadow of a boy that climbs this tower.  He runs through the shadow of the Tower, solving mysteries and puzzles along the way, and fighting off enemies that try to impede his progress. The boy is not affected by gravity but his movement is restricted within the thin border between light and shadow.
There is a winged sylph known as a “Spangle” that supports him in his journey. The boy is not alone in his endeavors as this creature of light joins him on his quest.
Welcome to the Lost in Shadow. Mixing unique platform elements and levels of puzzling to challenge the player, the combination of light and shadow creates an all-new blend of game styles. With the shadow boy altering shapes of surrounding objects’ shadows and creating walkways to previously inaccessible areas, Lost in Shadow is set to deliver an adventure into a world never before seen on Wii™.
Hudson