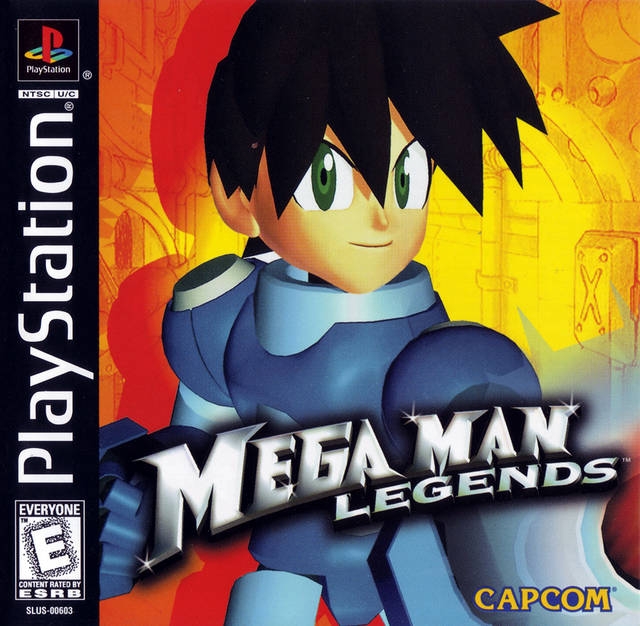 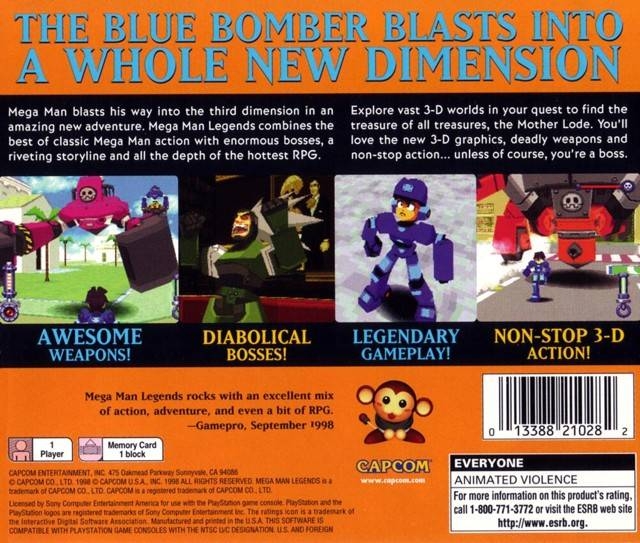 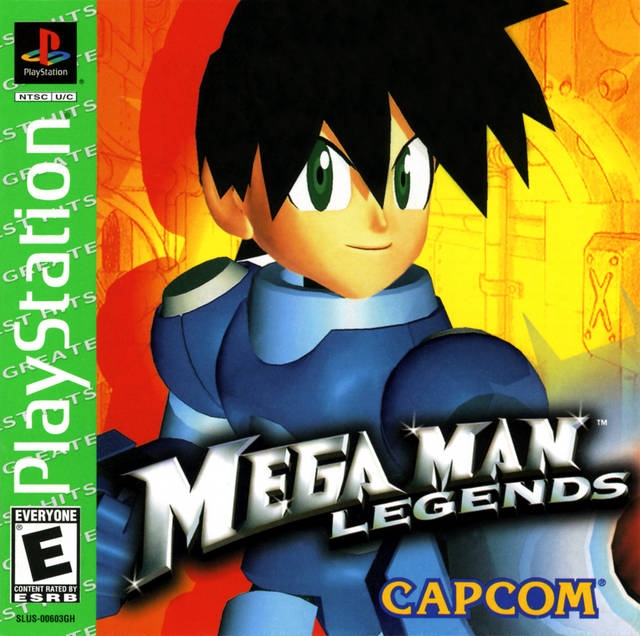 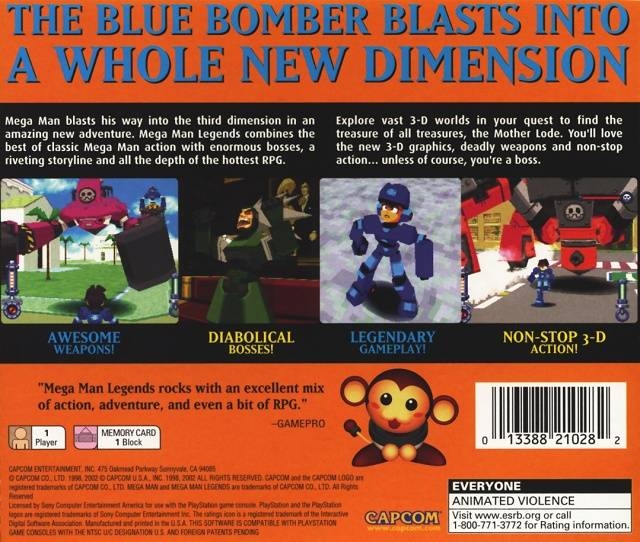 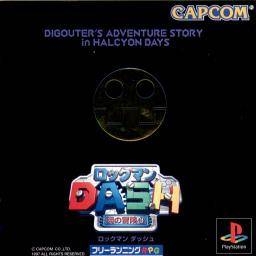 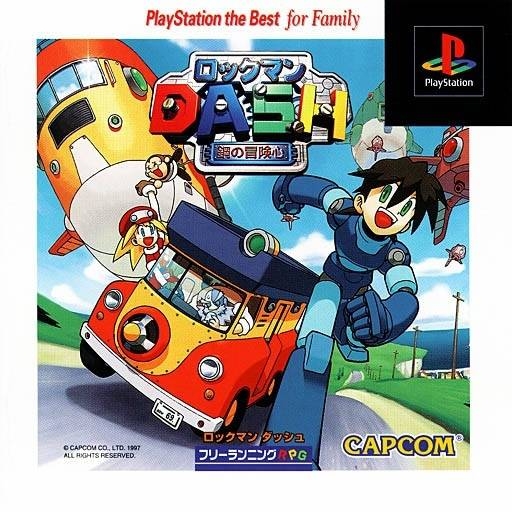 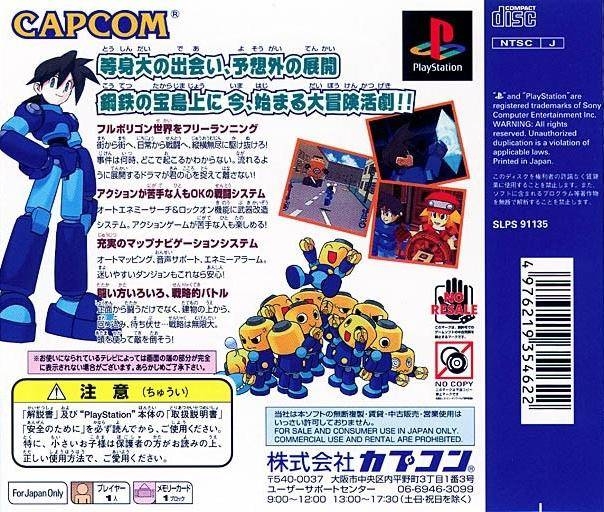 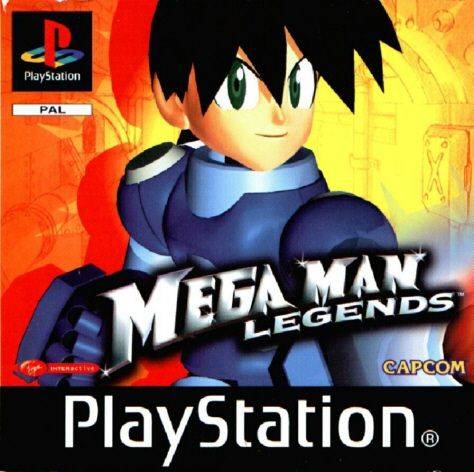 In a world covered by endless water... People are forced to eke out a living on the small patches of land that remain above the sea. The people of this world rely on ancient technology driven by quantum refractors, a powerful energy source. These refractors lie in ancient ruins underground and in the sea and are sought out by explorers called Diggers. These brave explorers are the sole source of refractor energy which has become a cornerstone of the emerging civilizations. Originally, this was the Diggers' only purpose; to find refractors so that civilization would endure. However over the years, the story of an incredible treasure, the legendary Mother Lode, began to be whispered among the Diggers. The Mother Lode...a treasure so great that were it discovered, it would provide so much power that the world need never fear of running out of energy.

In search of this Mother Lode, Diggers travel from one island to another in their flying machines ever hoping that they'll find what they seek just over the horizon. Who can say what truly motivates the Diggers? One day a well-known digger, Barell Casket, found a baby in an archeological site. He named the baby Mega Man Voulnut, and raised him with his granddaughter Roll. Fourteen years have passed since the disappearance of Roll's parents while they were excavating a site. Mega Man and Roll have followed in the footsteps of Roll's parents in an effort to both discover the truth of their mysterious disappearance and to find the long lost family treasure ... the Mother Lode.