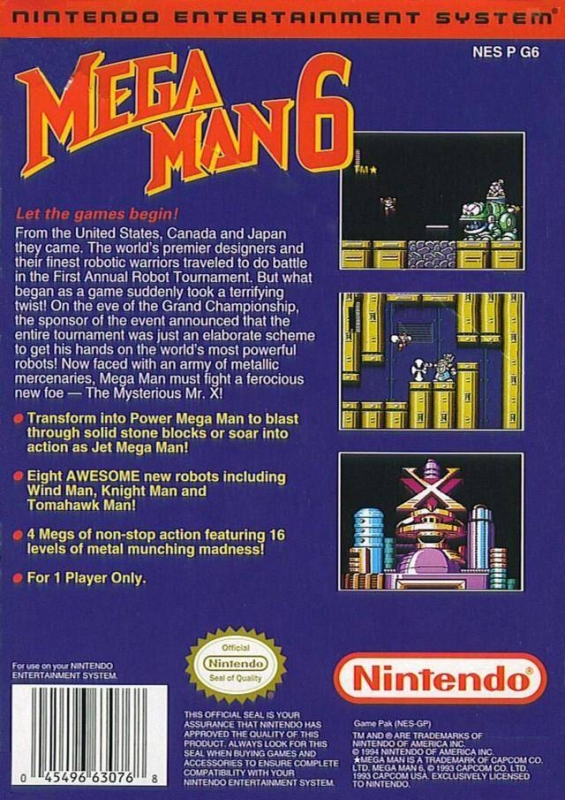 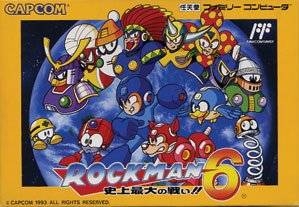 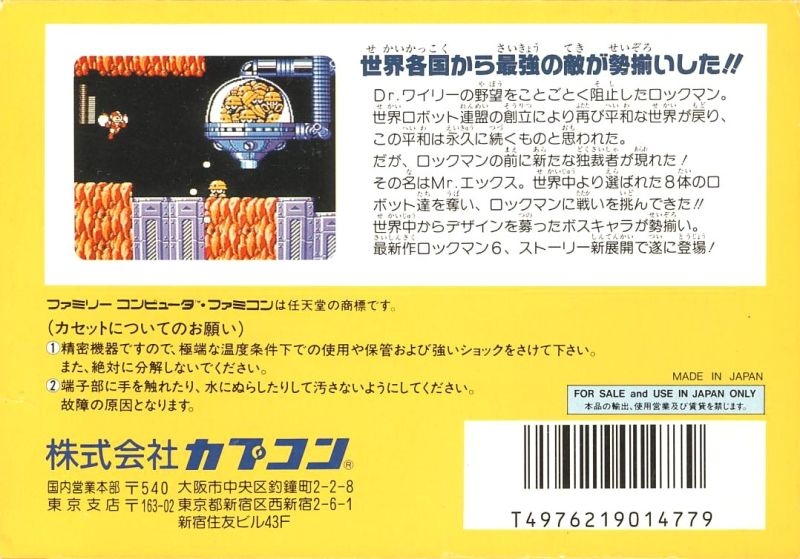 Dr. Light, a pacifist, decided not to enter the tournament, but he took charge and did send Mega Man to go along and make sure that everything was safe for all the spectators and to discipline the Robot Masters. But as history has shown where trouble erupts, Megaman is not too far away.