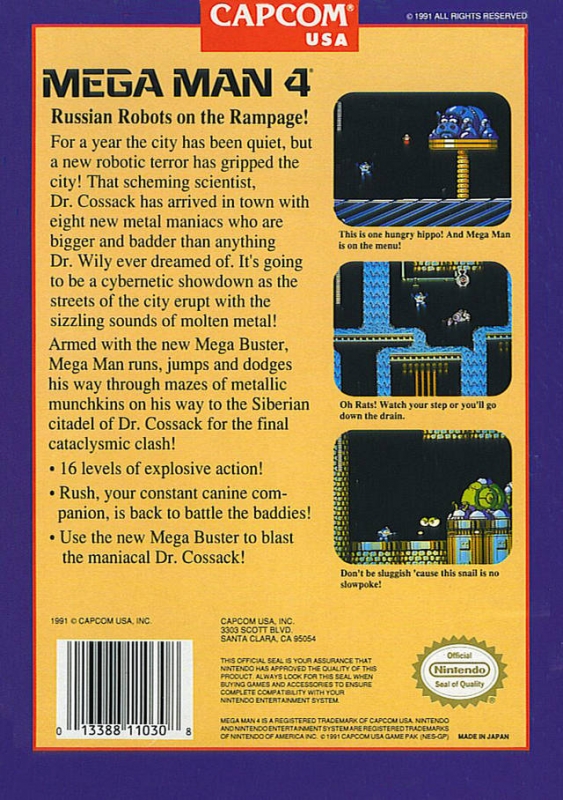 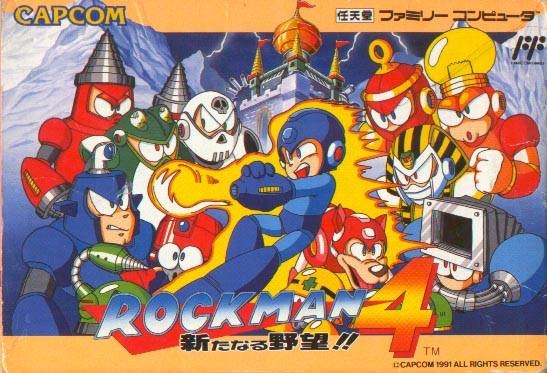 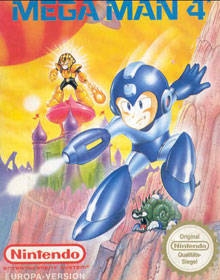 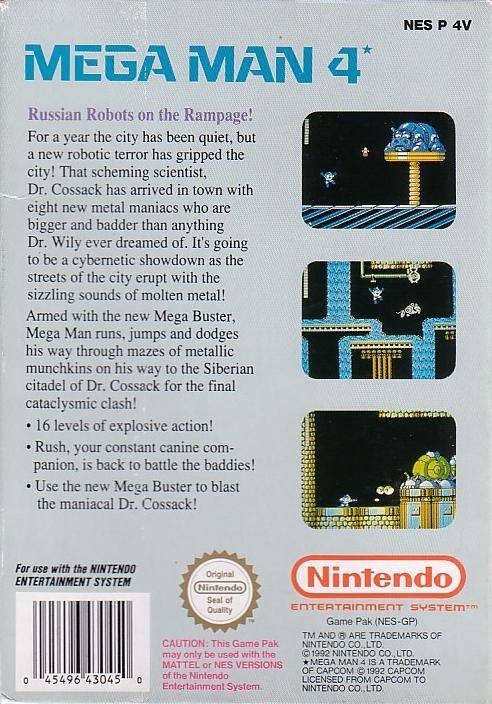 In the year 20XX one year after the 'Gamma' project. Dr. Light receives a letter from a mysterious Russian Scientist named Dr. Cossack claiming to be the most advanced robot engineer in the world.

Cossack states that he would unleash his army of robots upon the world as a "test" for Dr. Light to see which of them was more technically advanced. Dr Light would not allow this to happen, once again peace in the world was shattered. Megaman was called forth from his search for Dr. Willy, to go after Dr Cossack's evil robots.