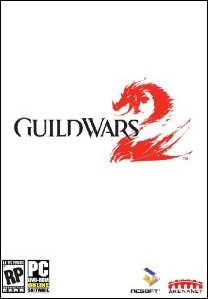 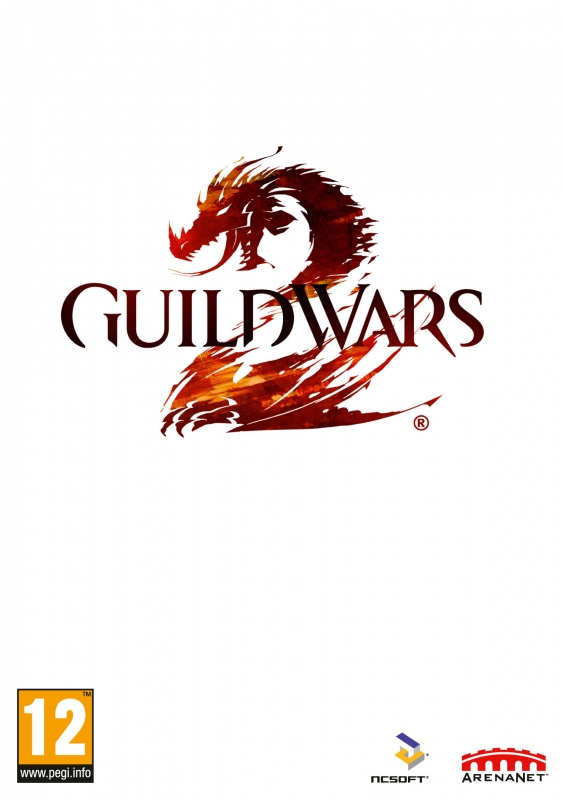 Everything in Guild Wars 2 has been built to let the player have fun, and everything you know from old MMOs and the old Guild Wars games as well, have been put to the test, to see if they are actually fun, and how they can be improved. The result is an impressive game, that defies many existing conventions in the genre, all in the name of making Guild Wars 2 the best MMO in a long time. These improvements include things like:

- A dynamic world. Quests as you know them are gone, and instead there are events. Events are real time events that happen in the game, that you can join as they happen, and depending on the outcome, the world will change accordingly and a new event will be started from that.

- The personal story. Guild Wars 2 brings the storytelling of RPGs into the MMO realm, and has a story filled with choices that allow you to play through the game many times and see different storylines and twists every time.

- True cooperative play. Any person you meet in Tyria is a potential ally, as you no longer need to join a group with someone to play with them. You also recieve the same rewards in play when you play several people together as you would when you play alone, so no one can steal kills or loot from you.

- No more DPS/healer/tank setups. Guild Wars 2 has no dedicated healing profession, and every profession is built so they can provide support for their allies. Professions are extremely versatile, and this allows for a truly unique play style.

There is much more information about Guild Wars 2, head over to the offical Guild Wars 2 thread to find out more: http://gamrconnect.vgchartz.com/thread.php?id=108048