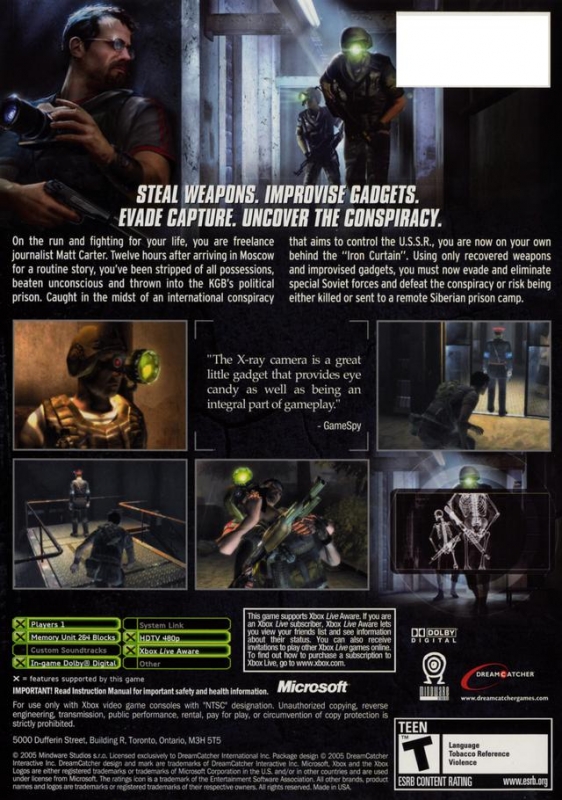 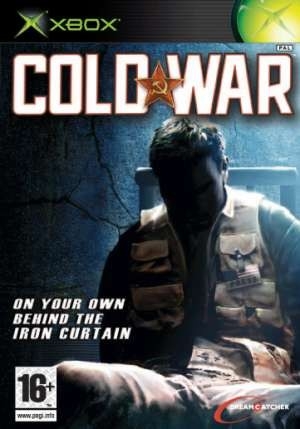 Cold War follows the story of a freelance journalist who finds himself in the midst of an international conspiracy that aims to control the U.S.S.R. Twelve hours after arriving in Moscow for a routine story, he has been stripped of all possessions, beaten unconscious and thrown into the KGB's political prison. Using only recovered weapons and improvised gadgets, he must now evade or overcome elite Soviet forces and defeat the conspiracy before he is sent to a Siberian prison camp or killed.