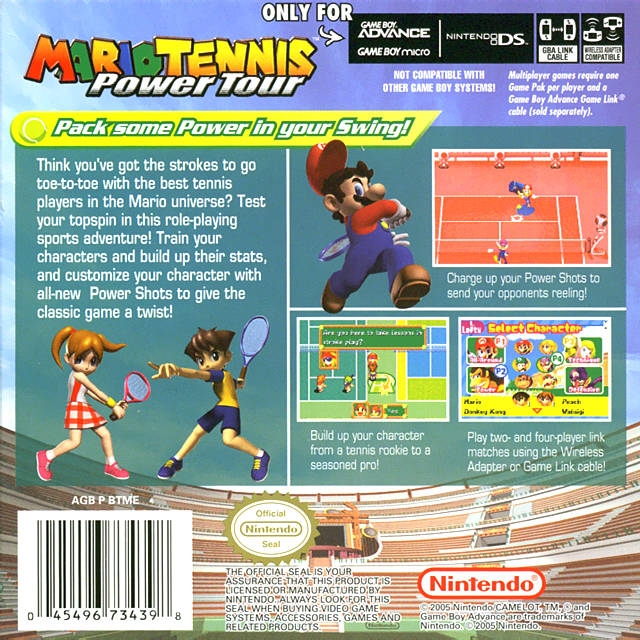 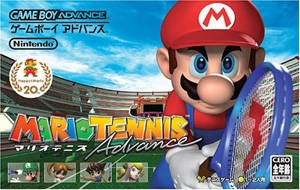 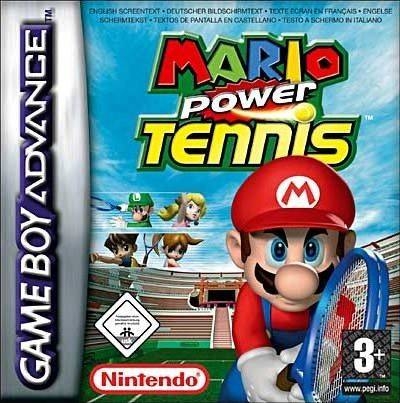 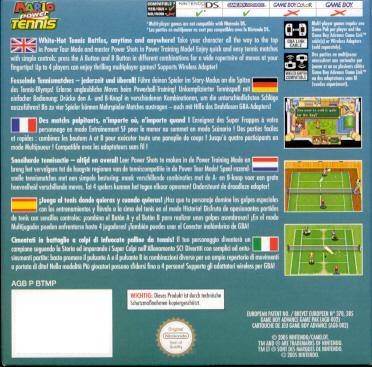 Players can test their backhand in this role-playing tennis adventure. In this sequel to Mario Tennis™ for Game Boy® Color, players have to train hard in the Royal Tennis Academy if they want to be champions. Players gain experience and improve skills through lessons and tournaments, but in the end, they have to beat Mario™ at his own game if they want to rise to the top of the ranks. Play as Mario, Peach, Waluigi or Donkey Kong® in a slew of wild modes. As players advance through the story, they unlock even more characters, all with their own power moves. Link up with a friend or three for even more frantic fun.