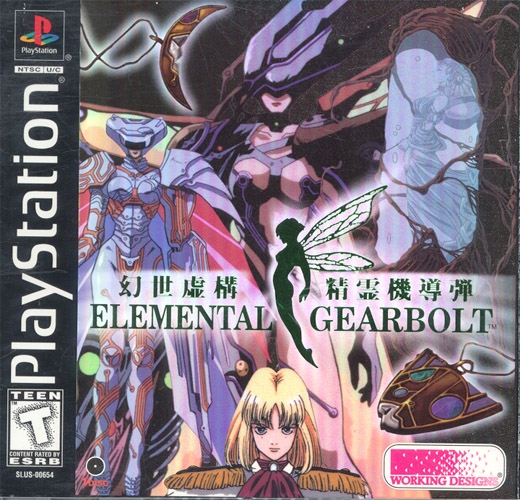 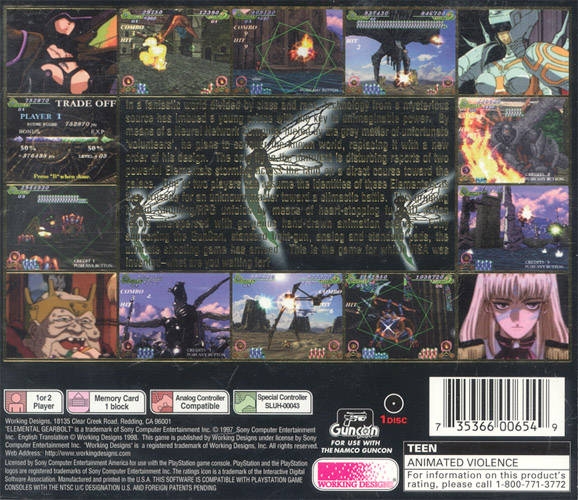 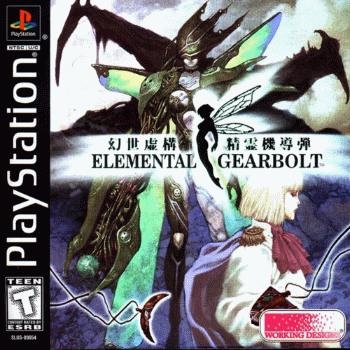 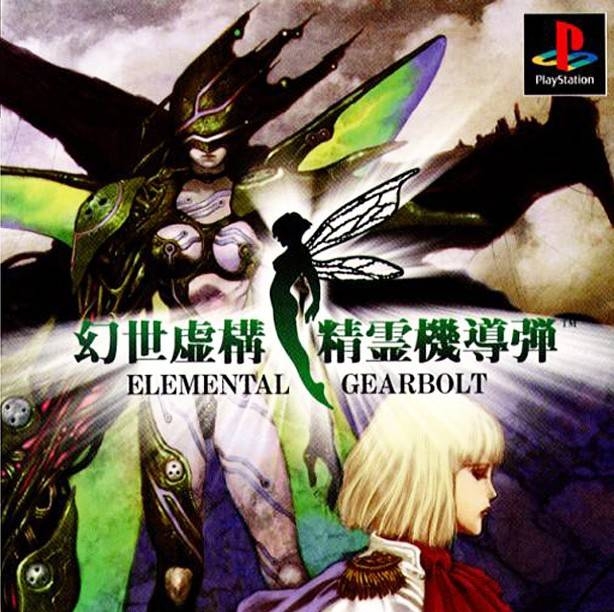 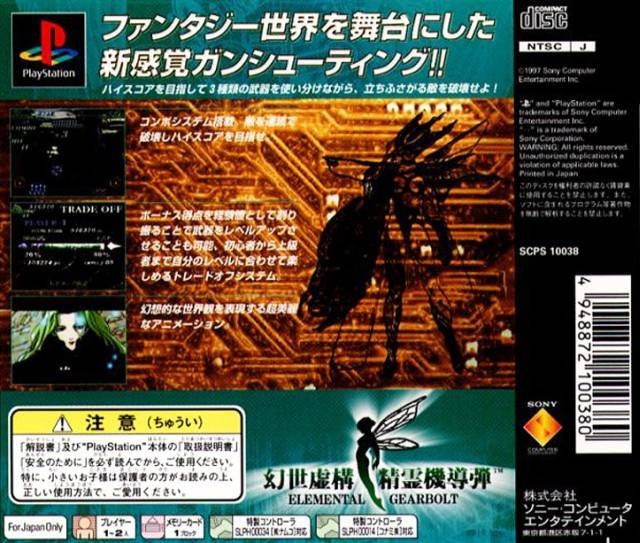 In a fantastic world divided by class and race, technology from a mysterious source has imbued a young prince with the key to unimaginable power. By means of a Neural Network Computer fueled by the grey matter of unfortunate 'volunteers', he plans to conquer the known world, replacing it with a new order of his design. The only fly in the ointment is disturbing reports of two powerful Elementals storming across the land on a direct course toward the palace. One or two players can assume the identities of these Elementals as they crusade for an unknown master toward a climactic battle. The gripping story unfolds by means of heart-stopping fully-3D action levels interspersed with gorgeous hand-drawn animation scenes. This is the game for which VISA was invented--what are you waiting for?