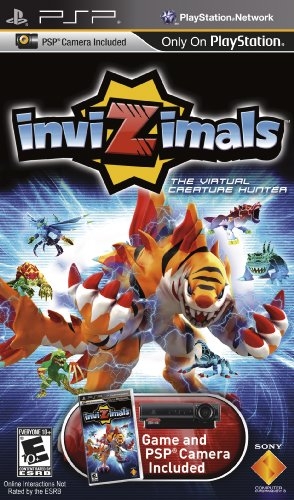 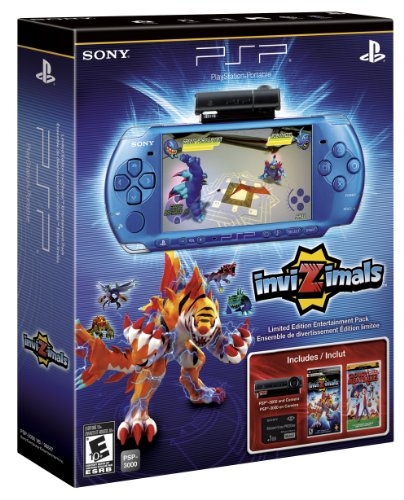 Hunt and collect monsters in the REAK WORLD with your PSP system and new Camera for the PSP system!

inviZimals™ turns your PSP® system into a virtual creature hunter that lets you hunt and capture the monsters living in the world around you. Follow the clues as you track them around the world. After they’re captured, battle your inviZimals against your friends or train them to become stronger. You’ve never seen a game quite like this.