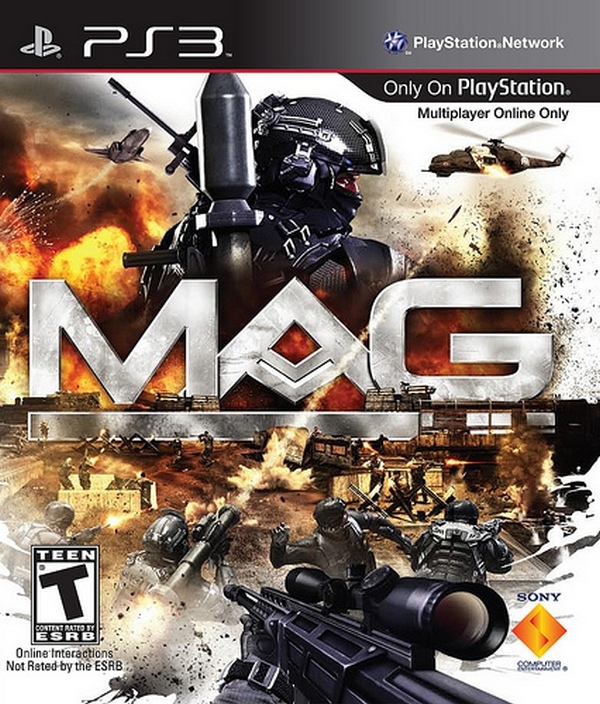 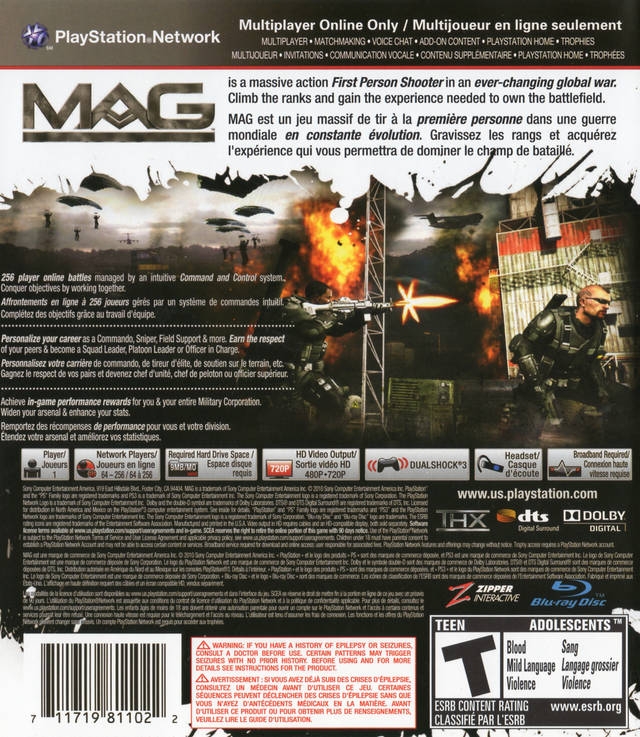 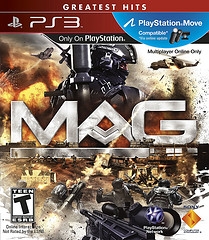 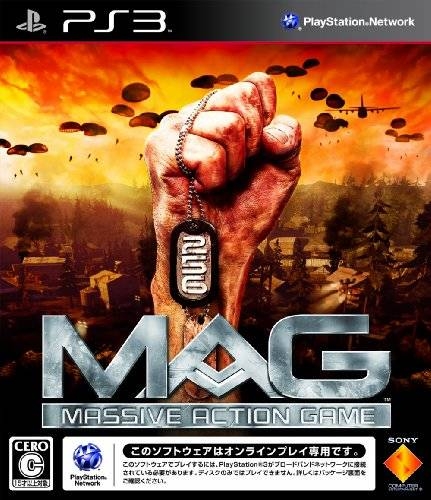 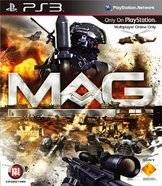 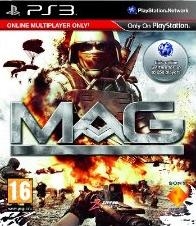 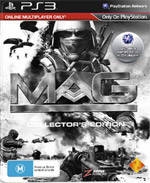 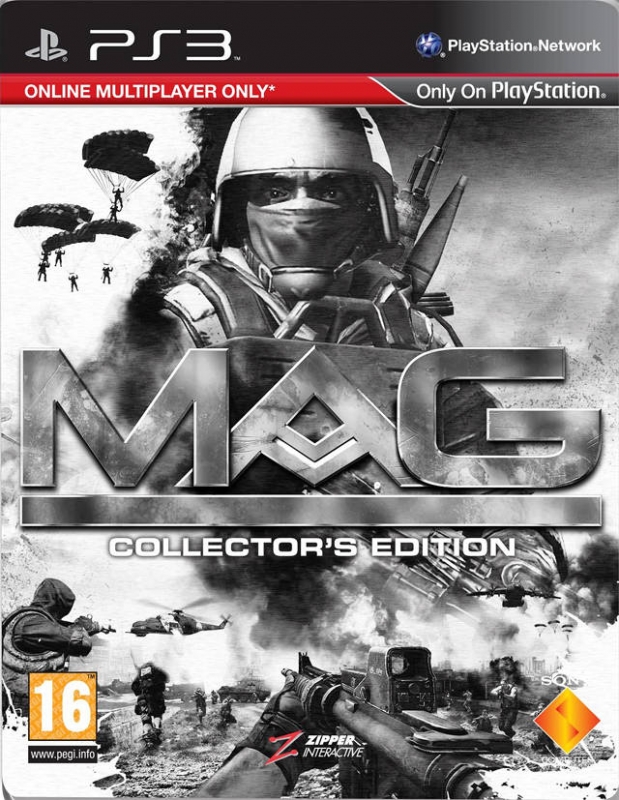 "Zipper's online 256-player FPS takes teamwork to the next level."

The year is 2025. The optimism and harmony of the 2010s were completely eradicated by 2020. A global crisis loomed. Food shortages sparked riots, currencies plummeted, fuel reserves dwindled, and oil-producing nations began to ration what remained. It is a dark future. Governments earmarked money for humanitarian efforts, overseas security, and intelligence services which, over time, found its way the coffers of a small group of Private Military Companies (PMCs). These three private armies (Valor, Raven, and S.V.E.R.) then began to recruit aggressively. Soldiers without a country, the contractors fight wars that never happened. This is the nature of the Shadow War.

From the award-winning developer, Zipper Interactive, comes the next evolution in gaming: MAG. A first-person, online-only shooter, MAG lets you experience battles with up to 256 real people across a global battlefield. Players join one of three PMCs fighting each other in a shadow war and can either become skilled operatives or rank up to eventually command their private army to victory. Featuring unprecedented online action of a scale never before devised with player controlled strategic assets such as calling in air strikes, mortar barrages, and parachute insertions; the persistent Shadow War in MAG keeps players coming back for more.

Utilizing a sophisticated ranking system and chain of command model, MAG manages the large number of players by breaking them down into squads of eight players. Players climb their way up the chain of command to take control of their 8-person squad, then 32-person platoon, and ultimately a 128-person army.