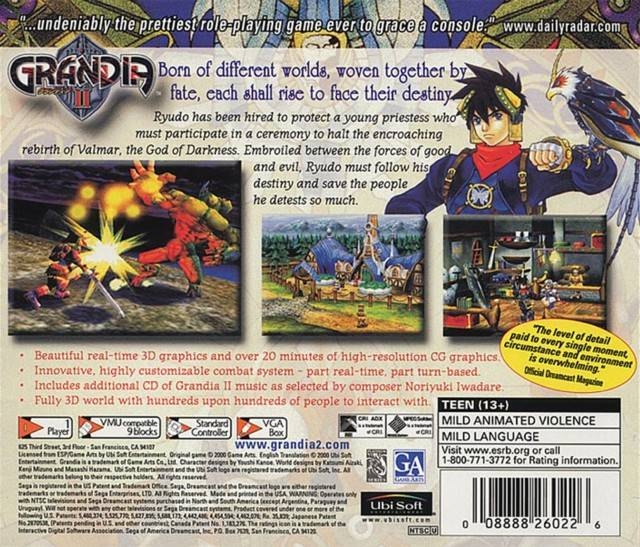 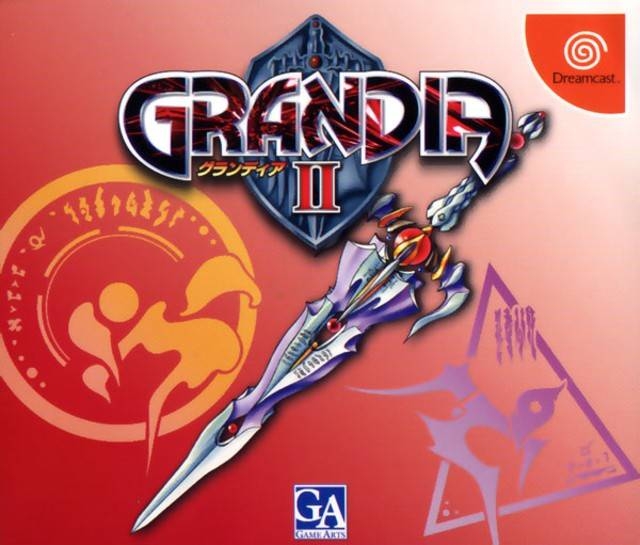 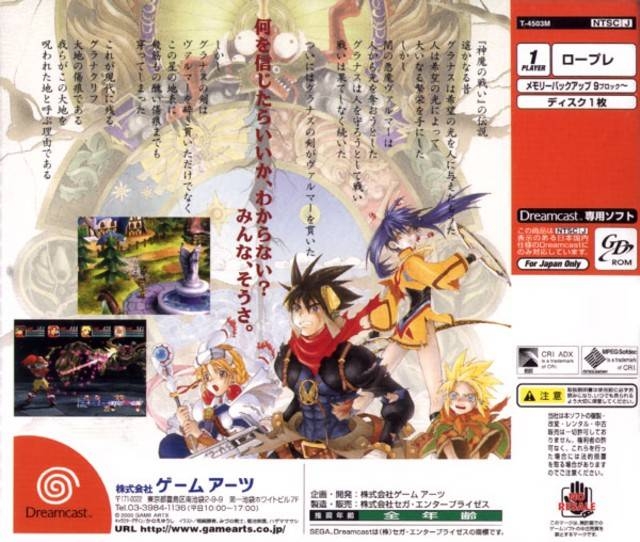 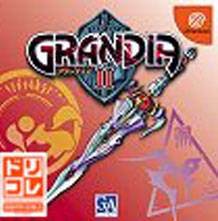 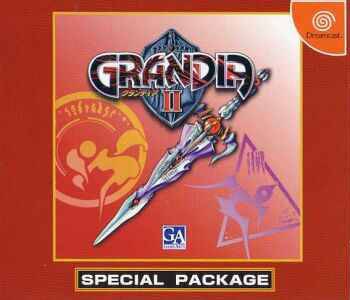 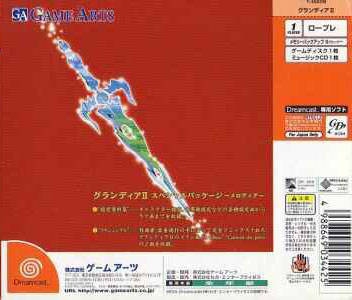 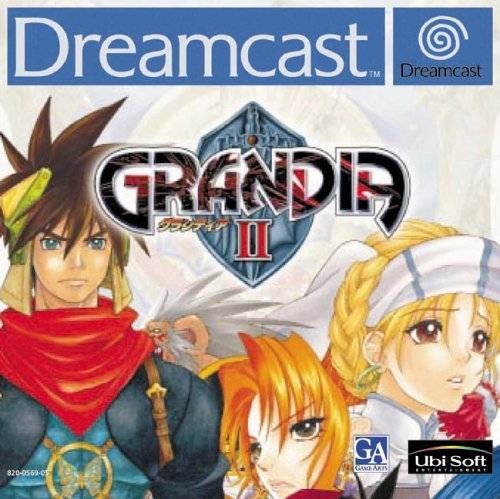 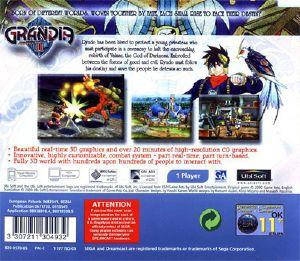 Designed to be the Final Fantasy for the Dreamcast, a title which was eventually passed onto Skies of Arcadia, Grandia II was nevertheless one of the defining RPG's of the Dreamcast. Despite lackluster ports to other platforms, the original Dreamcast version is an incredibly immersive RPG, with a fantastic story and a unique tactical battle system which many believe to be the best of any Console RPG in history.

Battles involve tactical manouvering such as evading attacks, timing attacks for counters, delaying the enemy's attack, as well as cancelling the attacks of an enemy if timed correctly. An incredibly in depth battle system that has unfortunately never beentaken and improved upon.