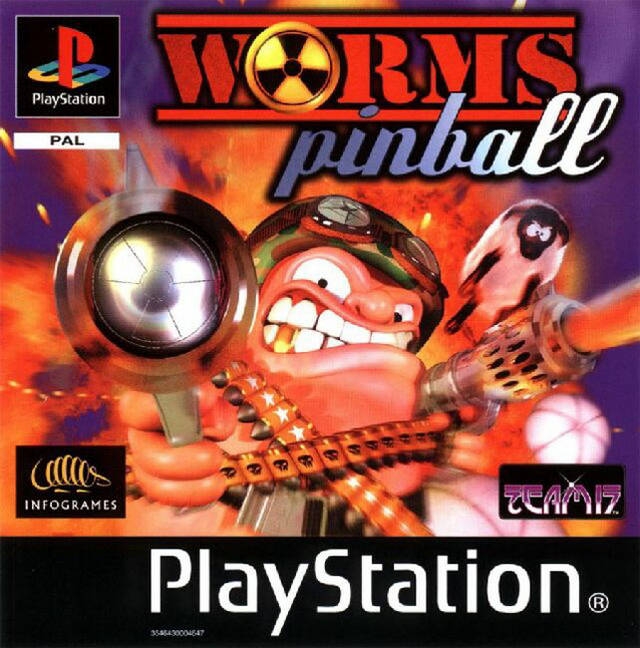 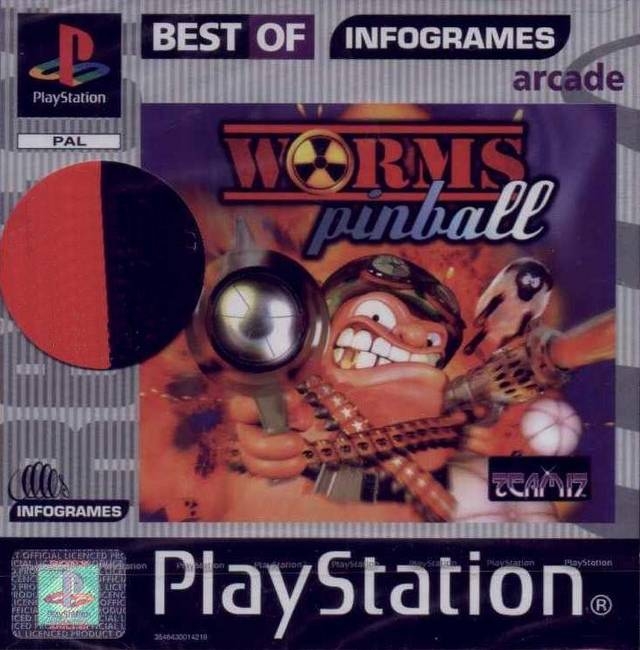 PAL - Back
Best of Infogrames

If they aren't involved in some insane battle, those cynical and irrepressible Worms are out to dominate some other playfield. Deviating from the normal turn-based strategy genre, Worms Pinball takes the humor from previous titles and infuses with the game of pinball, giving it its own unique touch. Staying "true" to the world of pinball, this game features scores and bonus mini-games in the form of floating displays over the table, in addition to realistic pinball simulation gameplay.