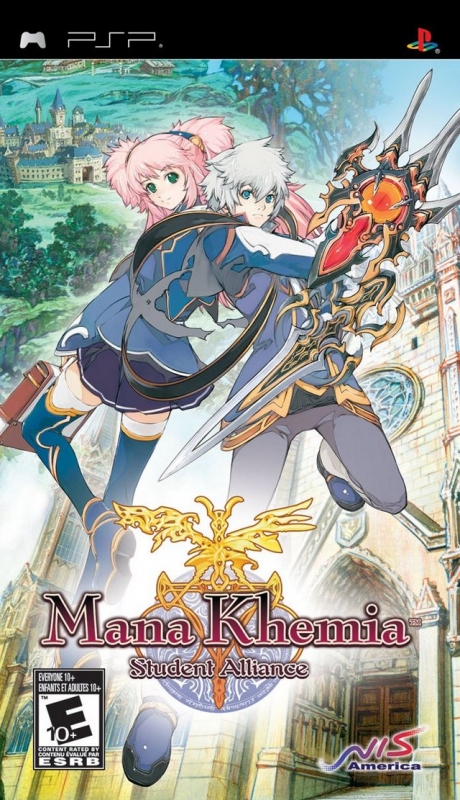 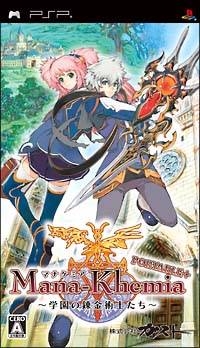 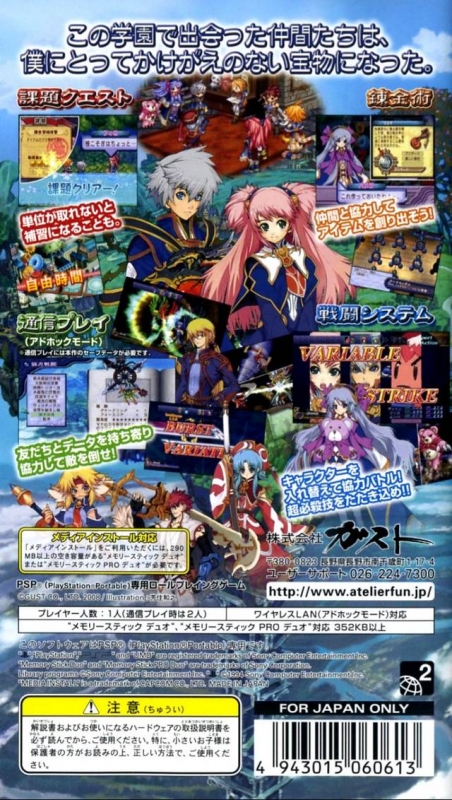 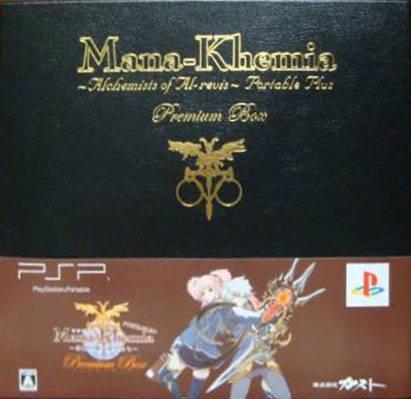 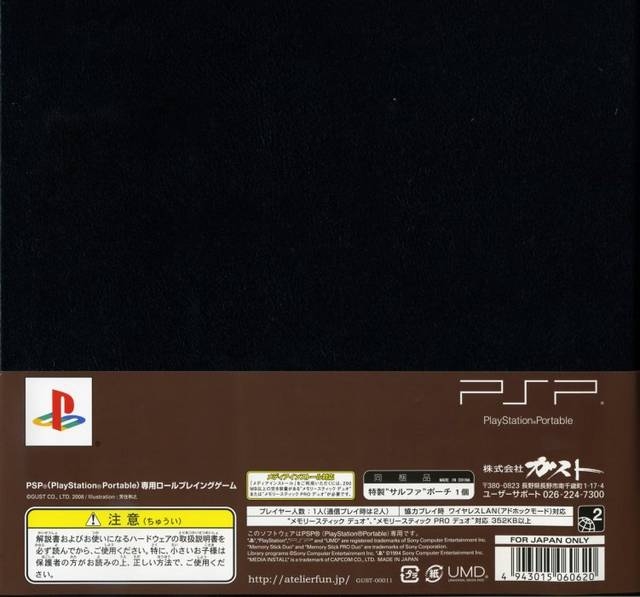 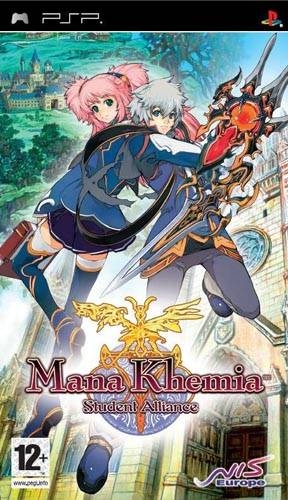 The 4th entry in the RPG series, Mana Khemia is different from the previous Atelier Iris games. Mana Khemia is a campus sim style RPG, where you can interact with classmates and professors to complete academic quests. You play as Vayne Aurelius, a novice alchemist who was invited to attend Al‐Revis Academy. At the academy Vayne will meet human and not so human(?) alchemists, and together you will solve the mysteries of alchemy.