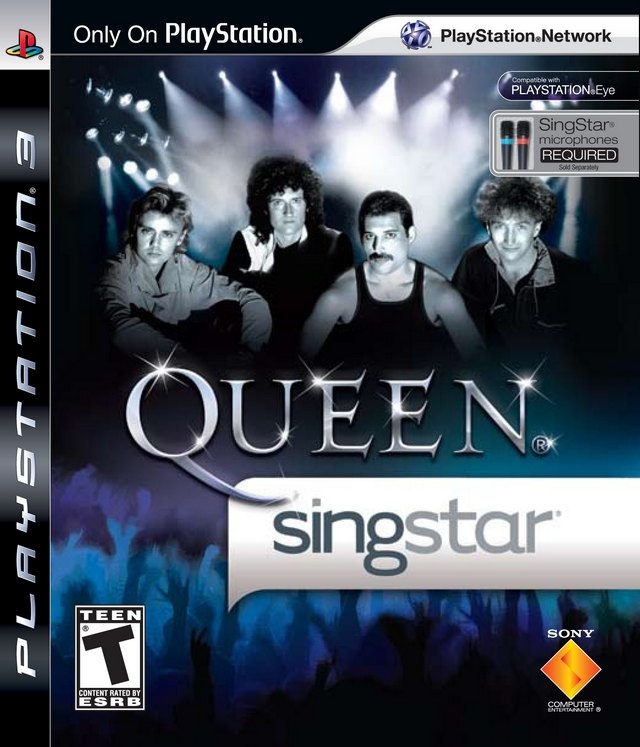 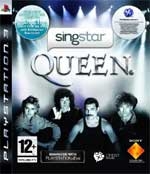 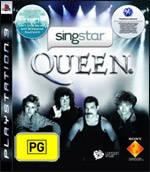 "Can anyone sing like Freddy Mercury? I doubt it. "

Includes 25 chart topping songs and music videos by rock legend Queen.
Compete against your friends and family to see who has the best chance at singing stardom.

Multiple game play modes including Solo and Freestyle modes, plus several multiplayer modes including Pass the Mic, Battle and Duet.
Download additional music and videos from your favorite artists by accessing the SingStore™ in game from your PS3™.