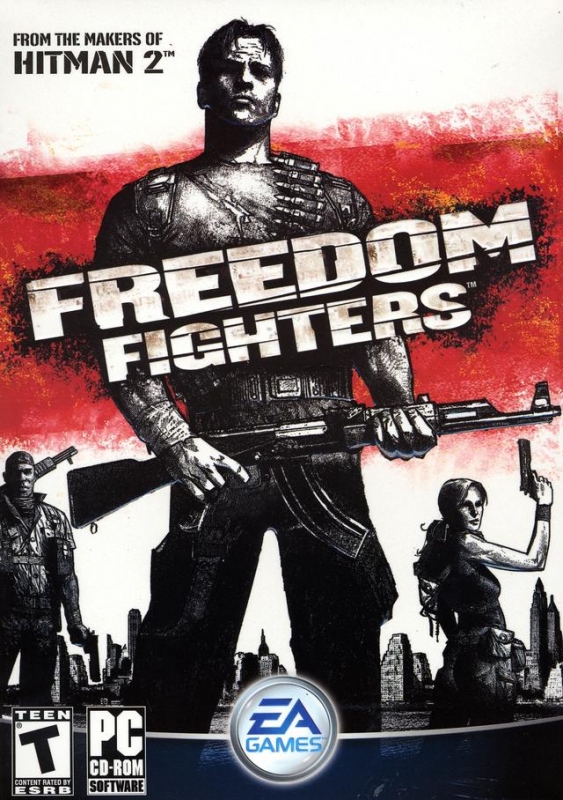 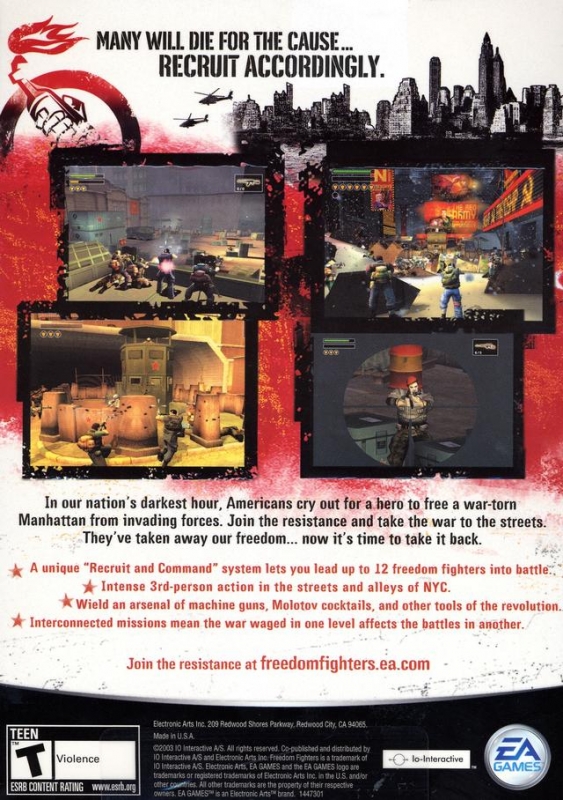 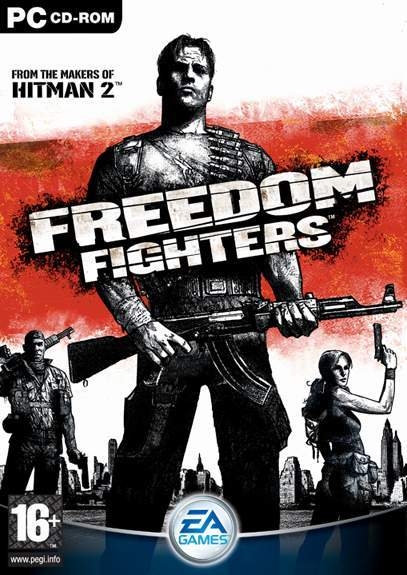 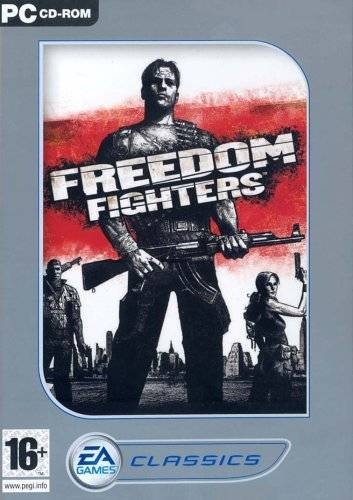 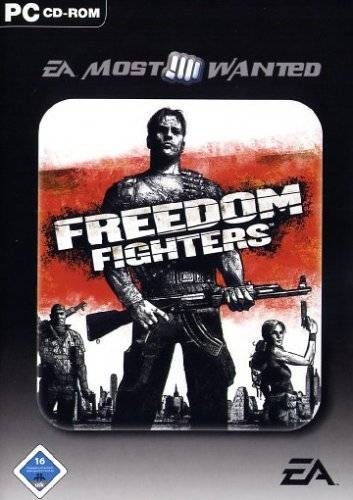 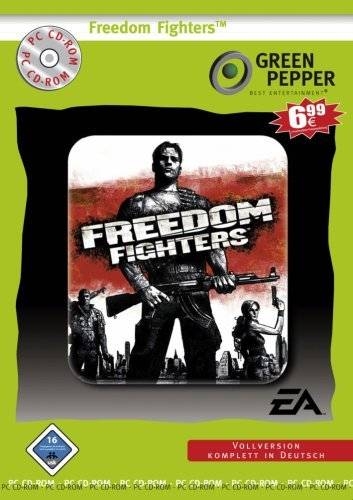 In a world where the Soviet Union won the Cold War, a fierce conflict is developing in the streets of America. Taking on the role of an average New Yorker, the player evolves into a fearless patriot who recruits and leads an army of freedom fighters in the streets of New York City. Freedom: Soldiers of Liberty combines the depth of a squad based game with the intensity of an action-packed war game that unfolds in the streets, subways, and buildings of the city. A key component of the game depends on the players ability to recruit and lead fellow New Yorkers.  Using an intuitive recruiting command system, players issue orders by pressing a single button.