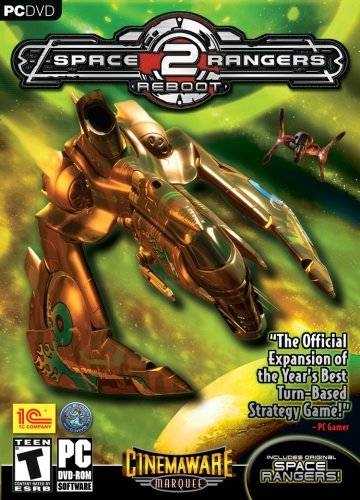 Future. We write the year 3300. Our galaxy is invaded by dominators, the combat robots that lost control under influence of Klissan technologies. A coalition of five allied races: Maloqs, Pelengs, Humans, Faeyans and Gaalians stakes on space rangers called up to root out dominators.

The player becomes a ranger, selects a race, and gets a space ship and necessary equipment. Since that moment he finds himself in a real world of rangers which does not exist in any other computer game where he can engage in all possible types of activities: fight in the space or the hyperspace, buy and sell goods, accomplish government tasks, liberate planets from dominators in 3D battles and, of course, play text quests each of them being a separate game. It is impossible to foresee the development of events.

The game may finish with a victory of either side or last endlessly. Everything depends on actions of the player and dwellers of this live and developing world where you can live a life of a wicked pirate as well as that of a glorious hero able to make out the origins of dominators’ onset and put an end to this bloody war.