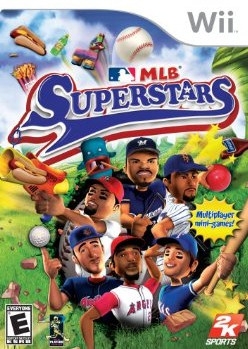 Welcome to the zaniest ballpark ever!

Choose from a variety of multiplayer mini-games to play with your favorite pros and challenge each other to baseball’s wacky versions of golf, bocce, piñata, and other original games.