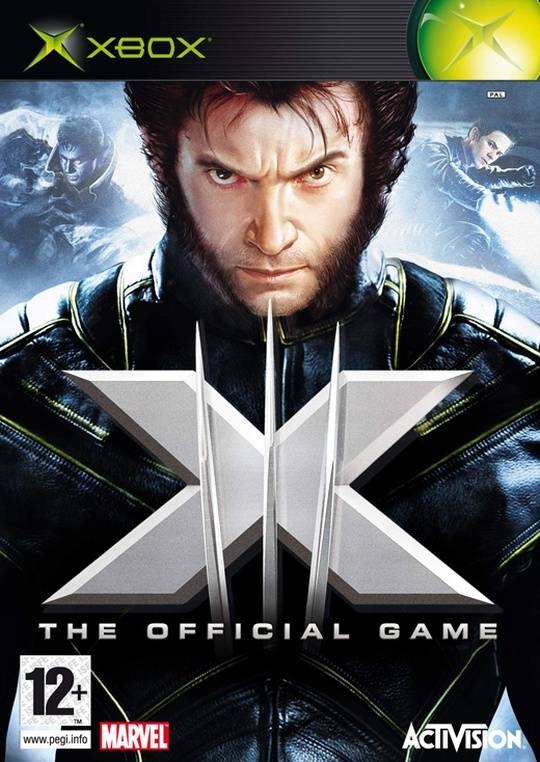 Obliterate enemies and objects as Wolverine,™ using your lethal adamantium claws and crushing brute force. As Nightcrawler,™ scale walls, swing from rafters and teleport through environments to surprise enemies. Shoot ice bursts and create hailstorms as lightning-fast Iceman™. For even more power, utilize fury and adrenaline modes. Become a part of the X-Men movie universe—Embark on a globe-spanning conflict featuring every element of the X-Men universe—from favorite villains to famous locations such as Alkali Lake, plus the voices and likenesses of key actors from the films. Battle fierce enemies, join forces with comrades—Face off against movie villains such as Pyro™, Magneto™ and Sabretooth™, plus added foes like legions of Sentinels. Storm™, Colossus™ and Cyclops™ join forces with you in gameplay that includes melee fighting, stealth-style action and time-based missions.

Next-gen console and handheld exclusives—Experience the X-Men universe in amazing HD on the Xbox 360™ version of the game. Only the Game Boy® Advance version allows you to play as Colossus. Play as Magneto on the Nintendo DS™ version—a platform exclusive—and use the touch screen and stylus to activate your character’s super move and “X-Factor”, plus grab objects, target lock and more. Master Wolverine’s fury, Iceman’s speed and Nightcrawler’s agility in environments tailored to their skills—such as open, outdoor environments perfect for Iceman. Discover the backstory behind X-Men: The Last Stand, facing off against villains from the films and beyond. Evolve and enhance your character’s powers over time, becoming faster, stronger and more agile as you progress.