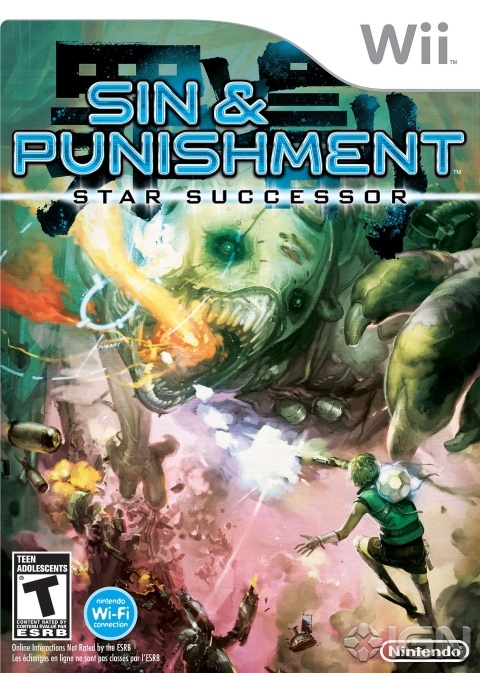 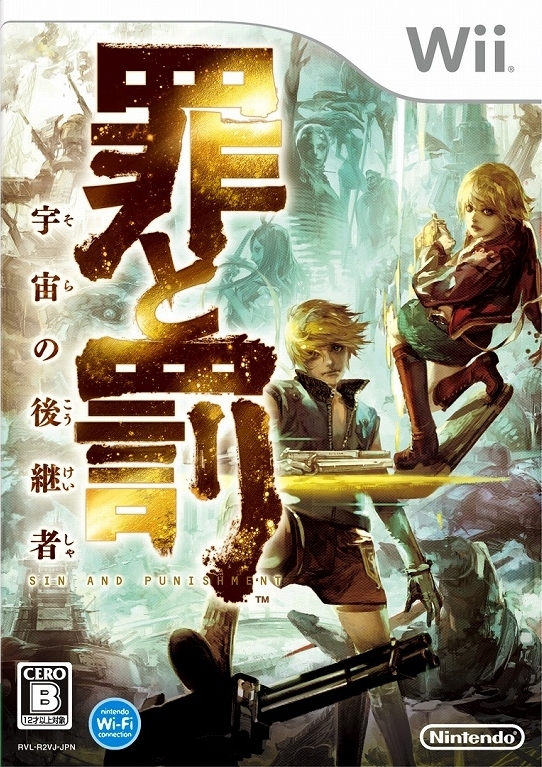 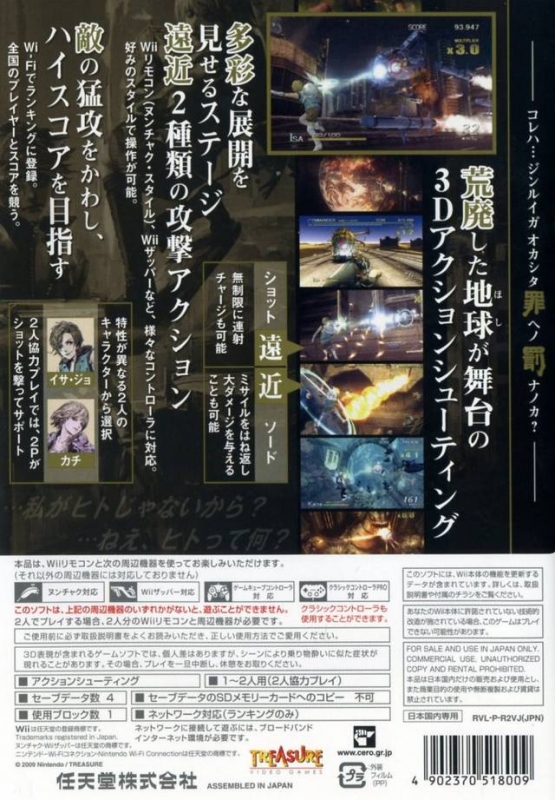 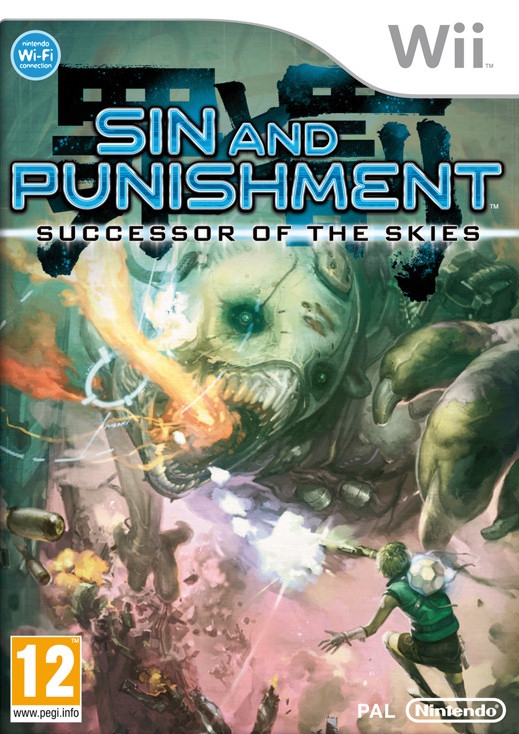 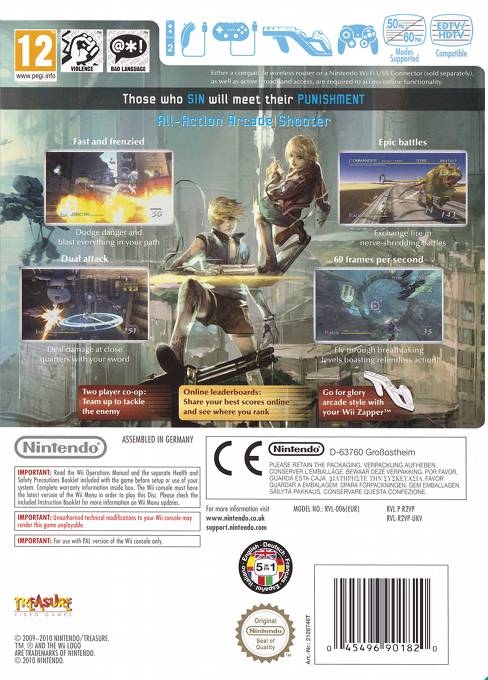 Sin and Punishment: Successor of the Skies

Players engage in nonstop shooter action as they’re propelled through this run-and-gun style
game. Isa and Kachi are being hunted. They go on the run and on the defensive, shooting
everything in sight. Sin and Punishment 2 is the long-awaited sequel to the Japanese
Nintendo 64 cult-classic shooter. It brings a frantic arcade sensibility to a post-apocalyptic
world.