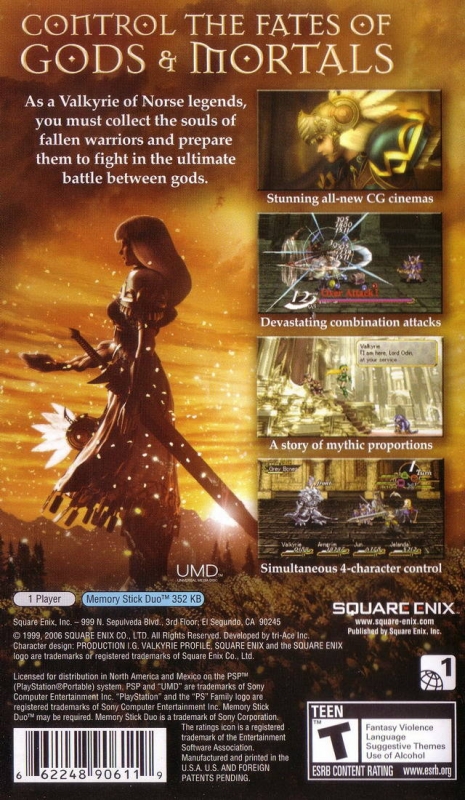 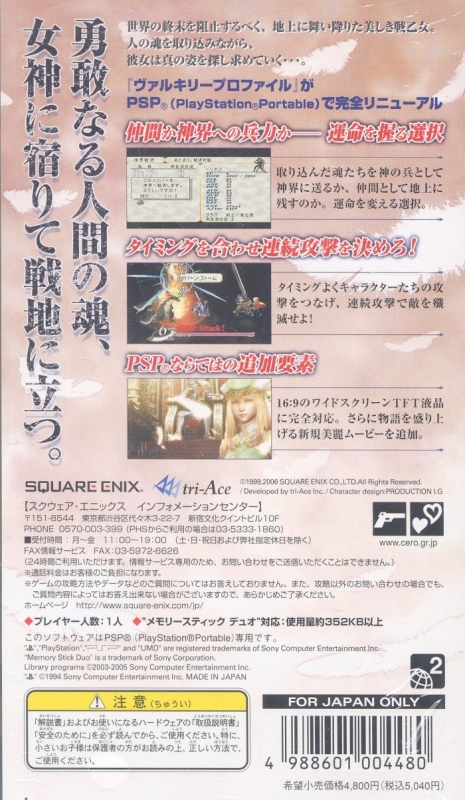 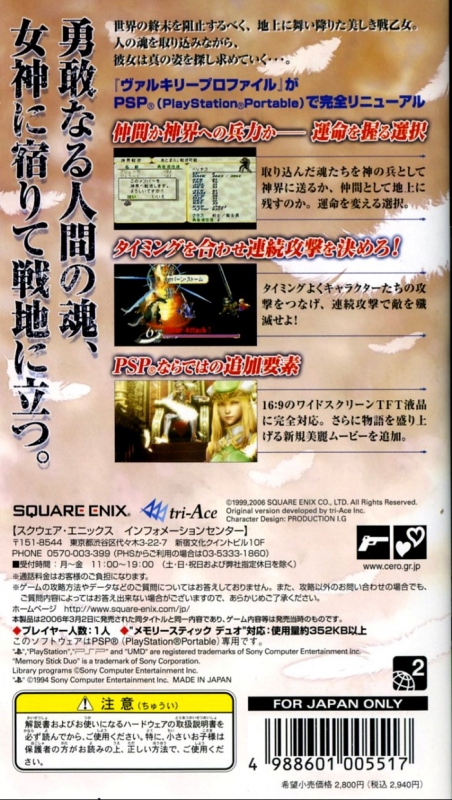 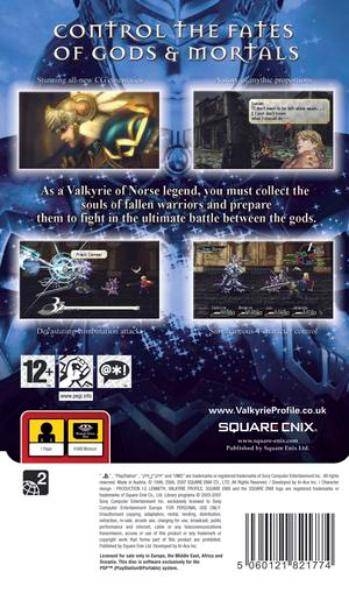 As Lenneth Valkyrie, players assume a pivotal part in determining the outcome of the largest battle in Norse Mythology. On the eve of Ragnarok, a battle between the warring factions of Aesir and Vanir, Lenneth is dispatched to the land of mortals in pursuit of worthy allies. Her mission is a crucial one that could possibly sway the tides of war in her faction’s favor.

Approaching brave souls at the time of their death, Lenneth must convince these combatants to join her in the ultimate battle against evil. With time working against her, Lenneth must seek out, train and command an army of fallen soldiers in preparation for the final battle against Surt, the leader of the Vanir.

In the end, death is only the beginning.