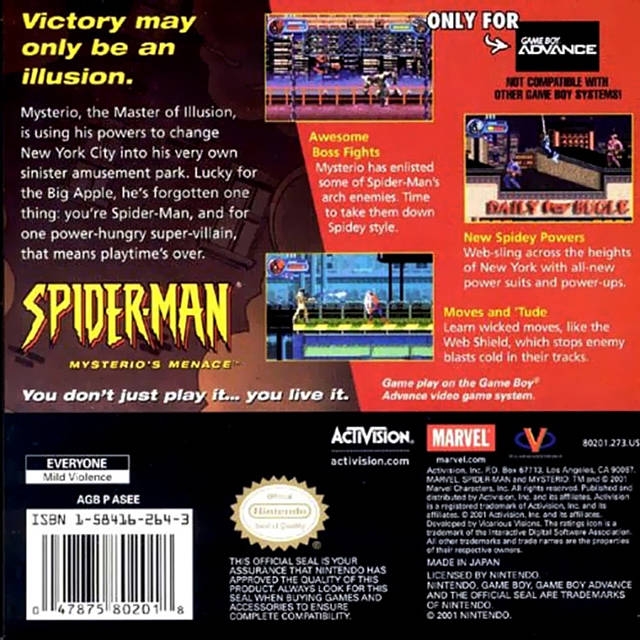 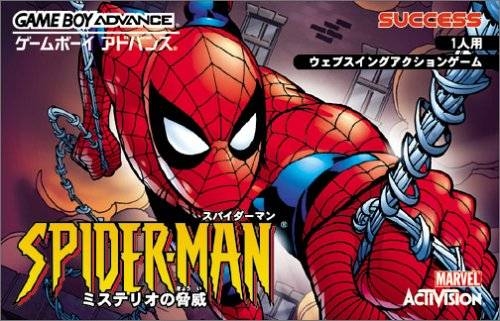 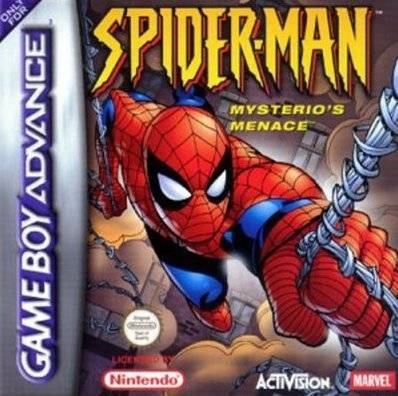 A casual telephone call with Mary Jane is the beginning of a new adventure for you as Spider-Man™ , aka Peter Parker. Three seemingly unrelated incidents require your attention in different parts of the city. Rhino is pulling off a heist at the docks, Hammerhead is fighting it out with some goons downtown, and Big Wheel is smashing up a factory.

It's going to be a long night for web slingers like you!

When you begin your adventure, you will have three areas of the city that you can investigate. Pick the level that will be the biggest challenge or the easiest to complete, depending on which you prefer.

For awesome boss challenges, Mysterio has enlisted some of your most reviled archenemies. It's time to take them down, Spidey style. Use your new Spidey powers, all new power suits and power-ups, to web-sling across the heights of New York and fight the evildoers. Learn wicked moves, like the Web Shield, which stops enemy blasts cold in their tracks.

Playtime is over, Mysterio!