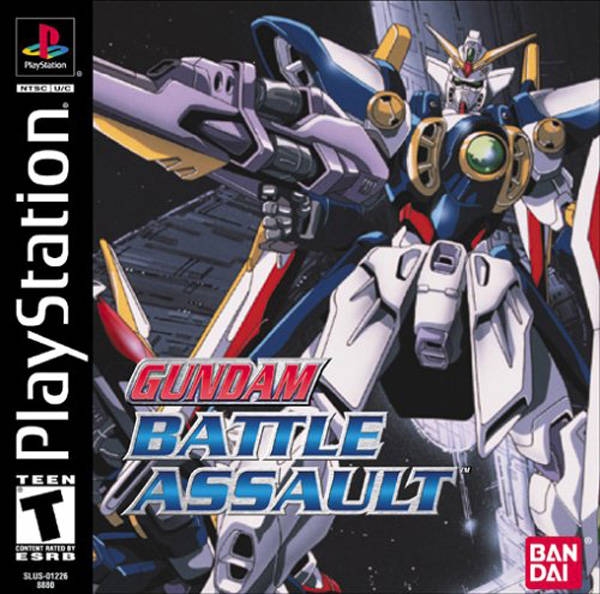 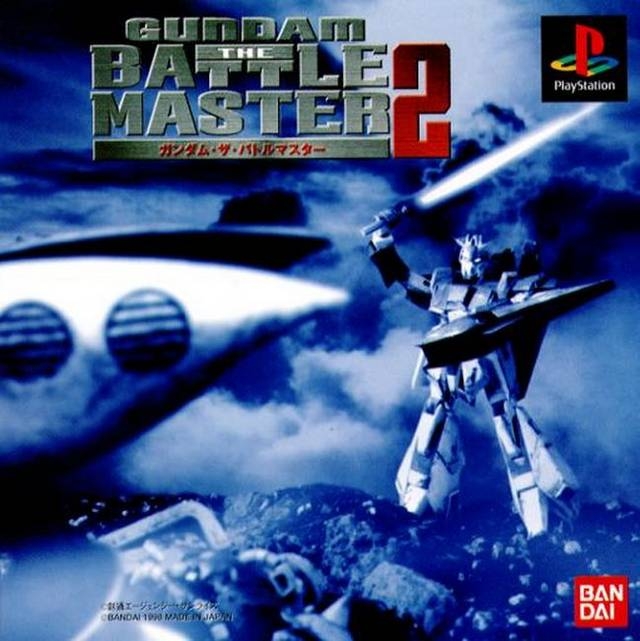 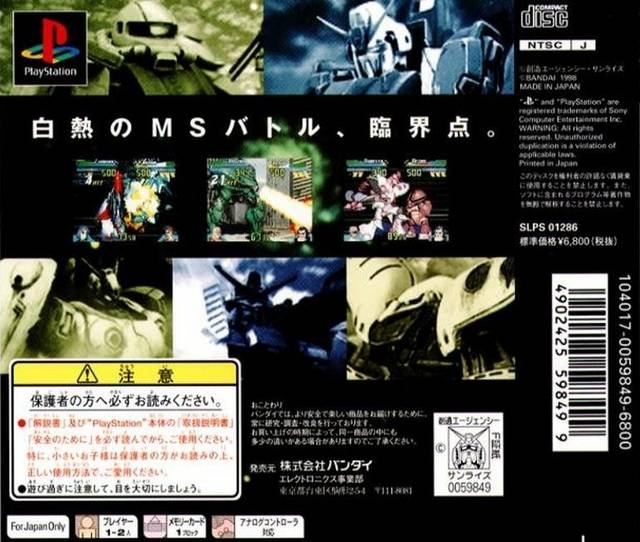 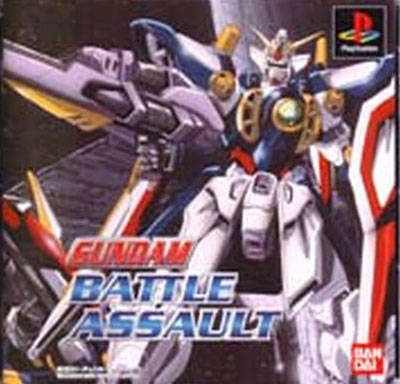 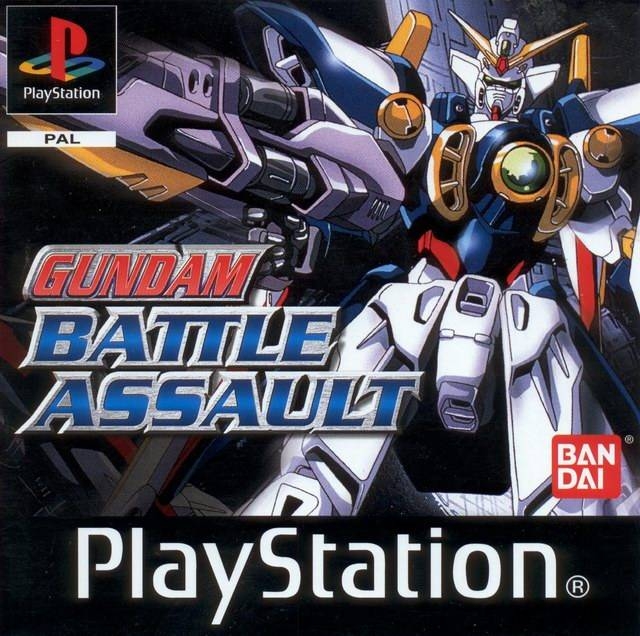 It is A.C. 19X, and although the world is technically at peace, some Mobile Suit pilots are still clinging to their ideals and continuing their fight. You take on the role of Heero Yuy, a pilot who is determined to maintain the tenuous peace of the world at any cost. Your mission: fight the legendary Mobil Suits and save the world from total chaos!