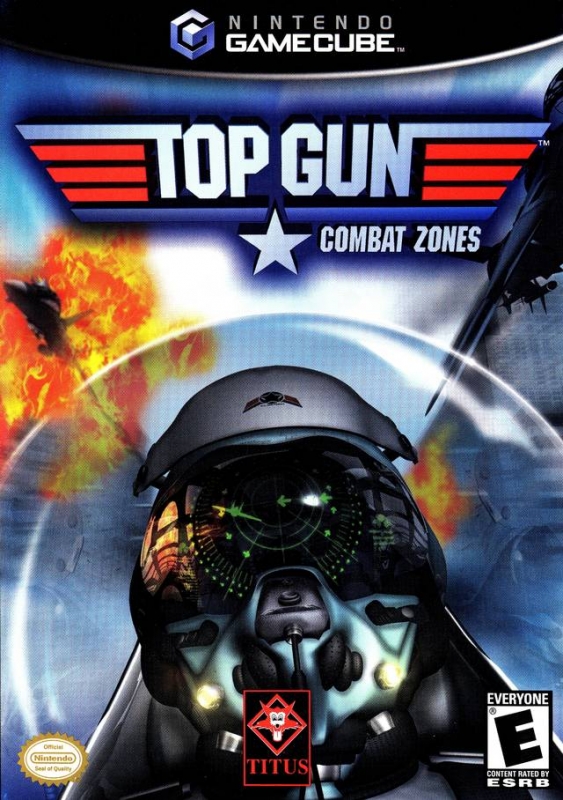 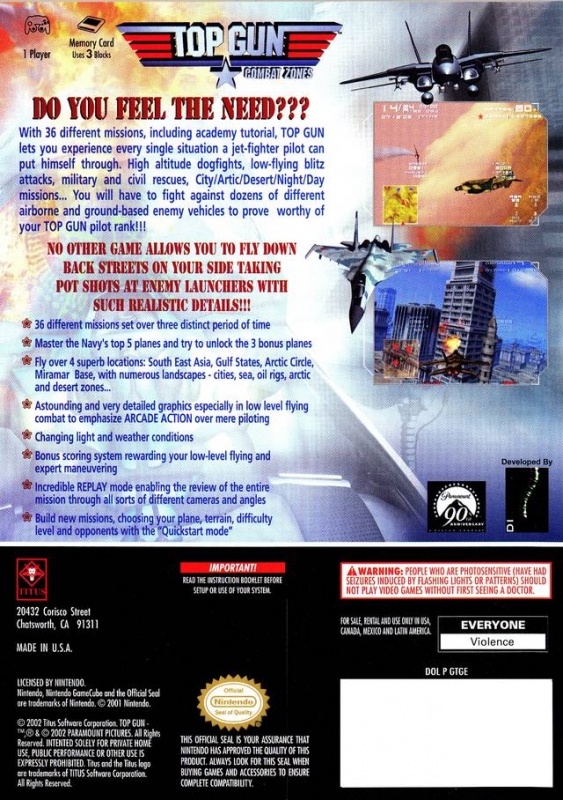 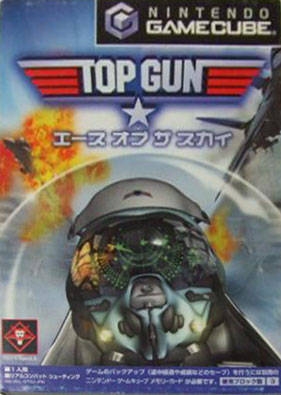 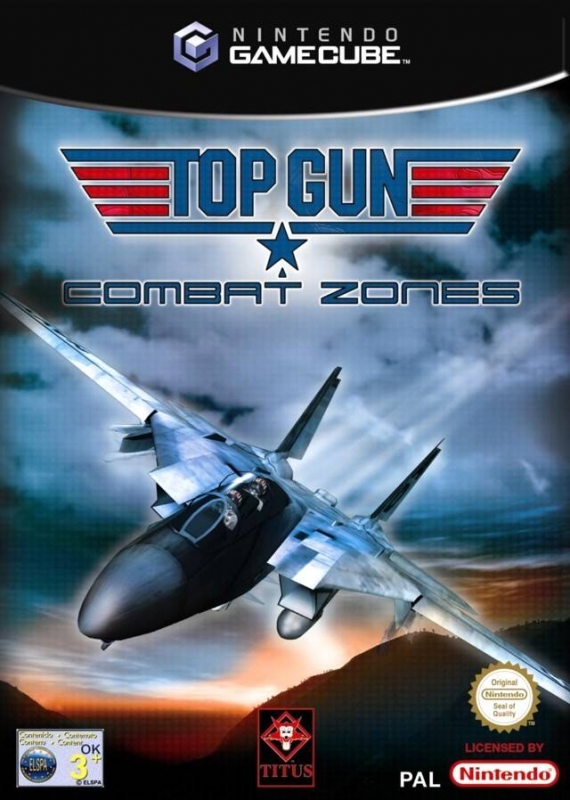 Top Gun: Ace of the Sky

Do You Feel The Need?

With more than 36 different missions, including academy tutorial, Top Gun lets you experience every single situation a jet-fighter pilot can put himself through.

No other game allows you to fly down back streets on your side taking pot shots at enemy launchers with such realistic details!

High Altitude dogfights, low-flying blitz attacks, military and civil rescues, City/Artic/Desert/Night/Day missions... You will have to fight against dozens of different airborne and ground based enemy vehicles to prove worthy of your TOP GUN pilot rank.