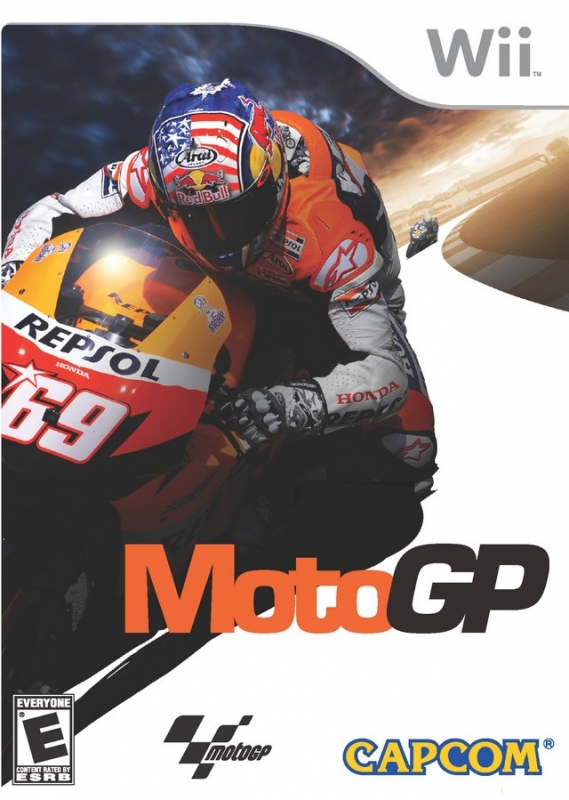 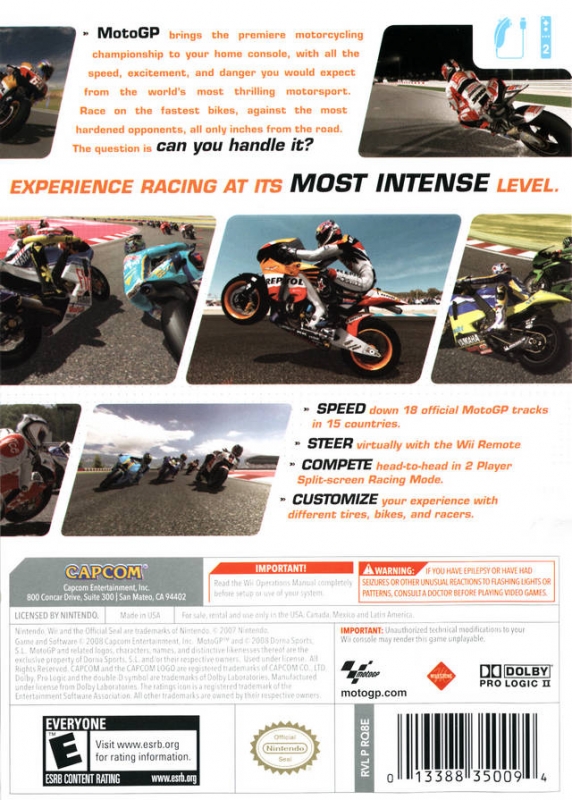 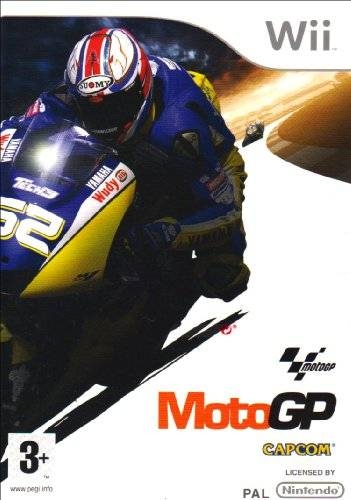 The official game of the 2008 season, MotoGP 08 features all the riders, bikes and tracks providing the definitive 2 wheeled racing experience.

The development team’s overriding aim is to deliver an unparalleled handling model that allows access points for gamers of all skill levels and just as importantly provide a challenge to meet each player’s abilities.

MotoGP 08 puts the player at the centre of the MotoGP experience by letting them join a team and compete alongside their sporting heroes in all three race classes – 125cc, 250cc and MotoGP. Good results in qualifying and racing earn points that can then be exchanged for bike upgrades to improve attributes such as straight line speed, braking and cornering.

MotoGP 08 will mark the debut of the series on both the PlayStation 3 and Wii plus see the inclusion of the all new Indianapolis track plus the spectacle of night racing at the Qatar circuit.