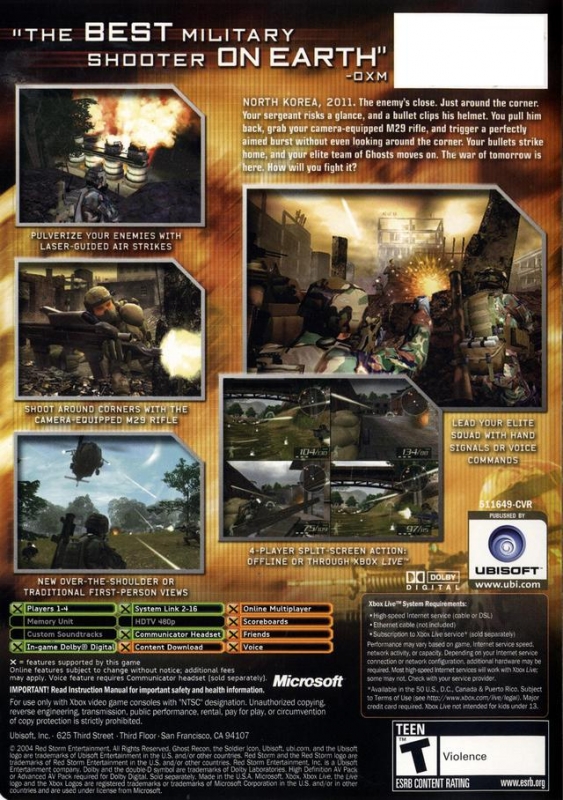 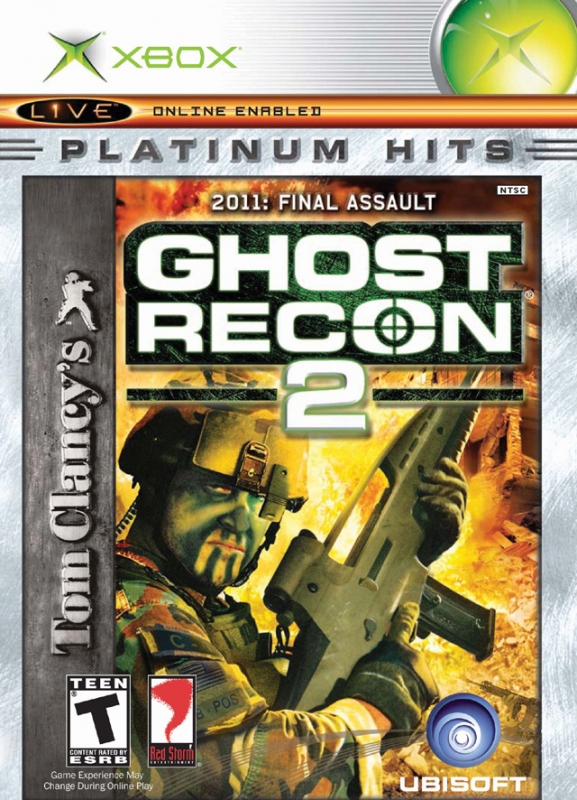 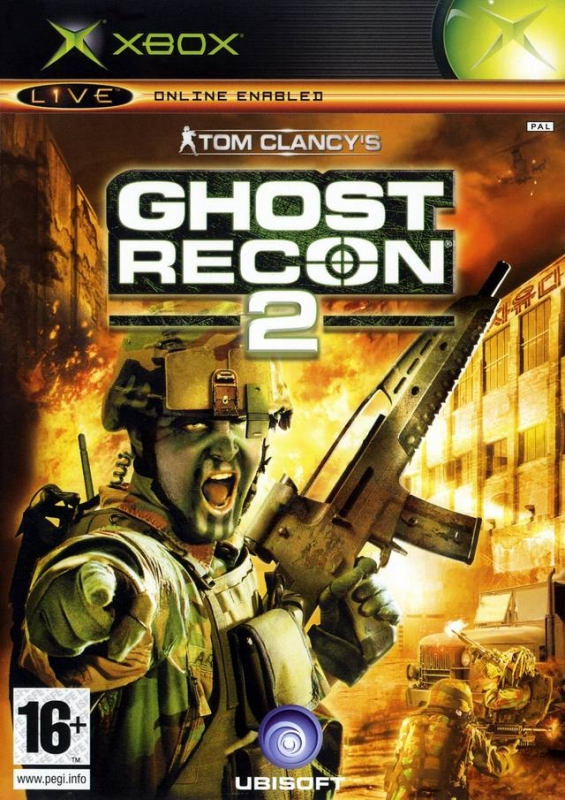 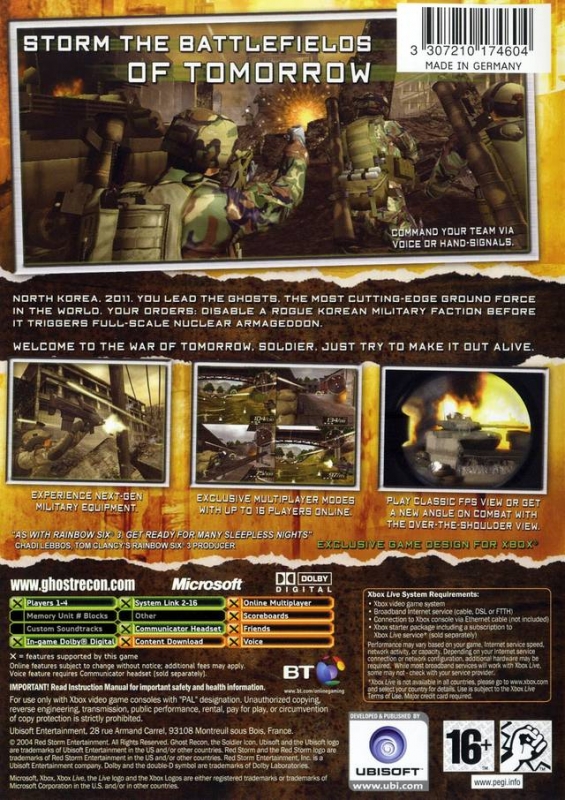 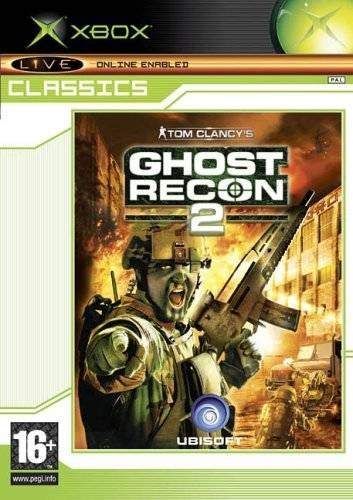 In the wake of one of North Korea's worst famines, an insidious North Korean general influences the government to secretly divert humanitarian aid to beef up its army, slowly gaining power in the process.

Fearful that North Korea is amassing huge quantities of military weapons, the new Chinese regime eliminates arms sales to North Korea. In response, the North Korean government initiates secret overtures to Russia, who strikes a quiet alliance. In the midst of another North Korean famine, food riots begin rocking the countryside, and the rogue North Korean general assumes complete control of the army. Blaming China for the famine, he begins charging north to seize Chinese territory with tacit support from its new Russian ally.

China moves to respond, but limits the level of escalation, fearing open conflict with Russia and a possible nuclear exchange. Instead, China officially agrees to a multinational force to safeguard the China-North Korean border. Unofficially, the Ghosts and other special forces go in. Their mission: cripple the North Korean threat and depose the rogue general.