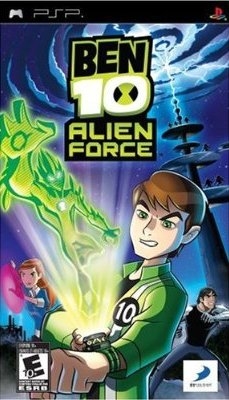 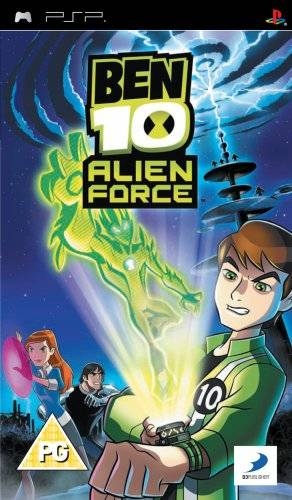 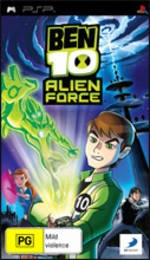 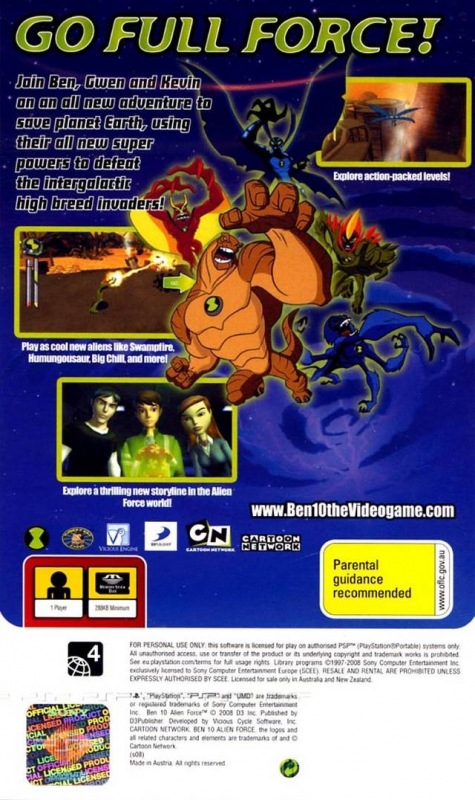 The game begins five years after Ben put away the DNA-scrambling Omnitrix, but now Grandpa Max has gone missing and the planet Earth is in grave danger. Gamers must help Ben take the Omnitrix out of retirement and lead eight different playable characters—including cousin Gwen, enemy-turned-ally Kevin Levin and five of Ben’s brand new alien forms—Swampfire, Jet Ray, Humungousaur, Spidermonkey and Big Chill—to utilize their all-new super powers and defeat the intergalactic invaders! Gamers will experience tons of all-new story content on all platforms, and can even adventure as additional alien forms Echo Echo, and Chromastone. Gameplay is fast-paced, 3D, action adventure style offering an unlimited combo system with puzzles and challenges that will engage players of all levels for hours at a time.