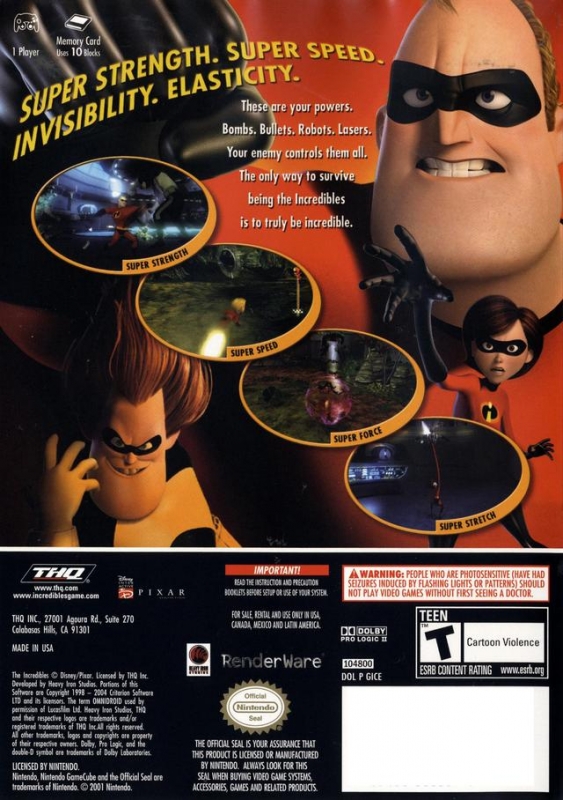 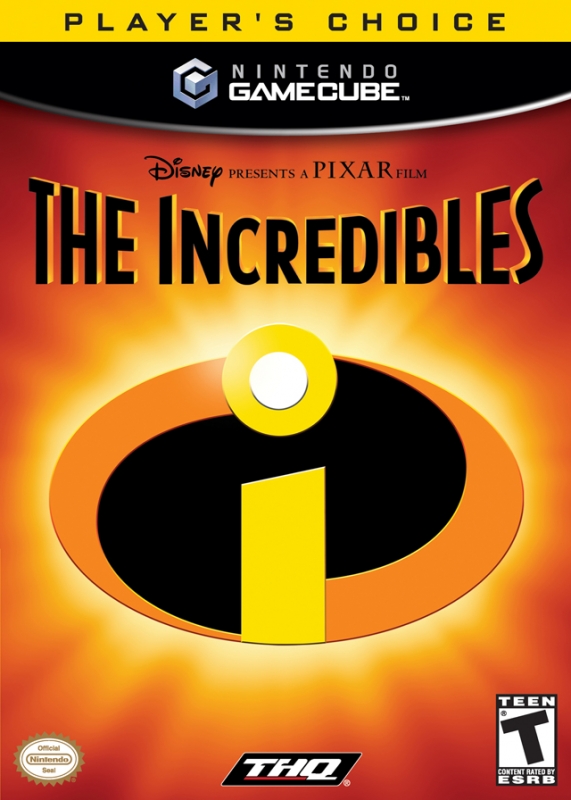 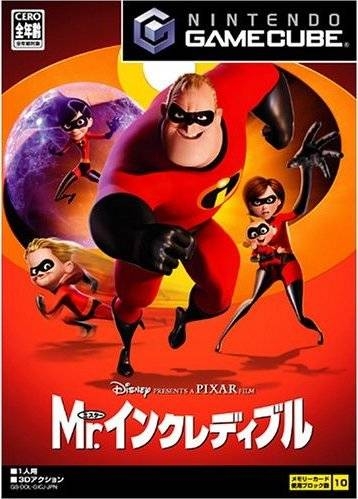 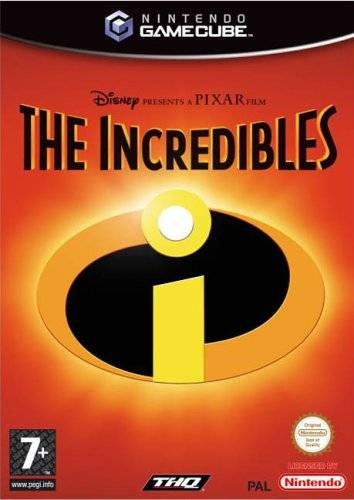 The Incredibles videogame features intense superhero action and adventure combined with the unique graphical style and humor of the next film from Pixar Animation Studios. The Incredibles, written and directed by Brad Bird (The Iron Giant, The Simpsons), tells the story of a family of undercover superheroes who are trying to live a quiet, suburban life, but are forced back into action in order to save the world.