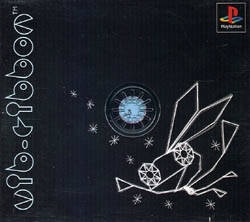 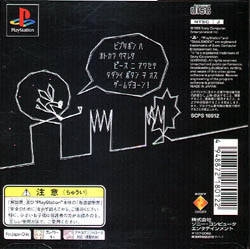 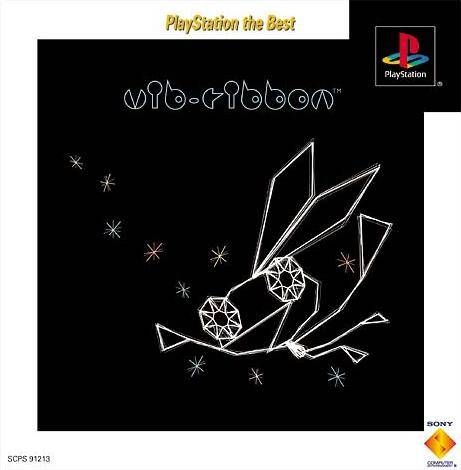 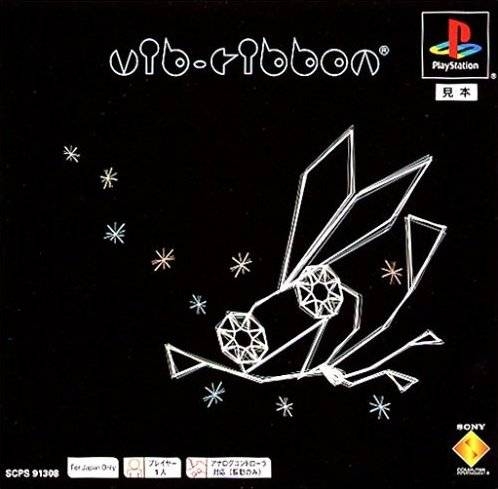 Released in 1999, the game was sold in Japan and Europe. Vib-Ribbon is a rhythm video game. The game was unique in that the software loaded into RAM, letting the player use any music CD to play the game. The game can generate unique levels from any song.

The graphics for Vib-Ribbon are simple, consisting of straight, white vector lines forming crude, angular drawings of the level and the character, a female rabbit named Vibri.

The object of the game is to guide Vibri along a ribbon filled with obstacles (which looks like the playstation buttons) corresponding to the song being played. Pressing the correct buttons at the right time will let Vibri pass unhurt. Failing to do so will make Vibri degenerate from a rabbit into a frog, then a worm, and finally perishing for good. A score is generated at the end of the song