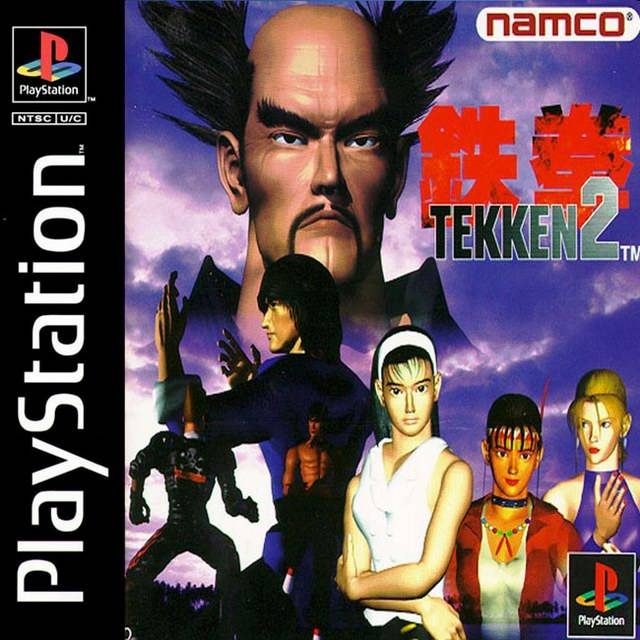 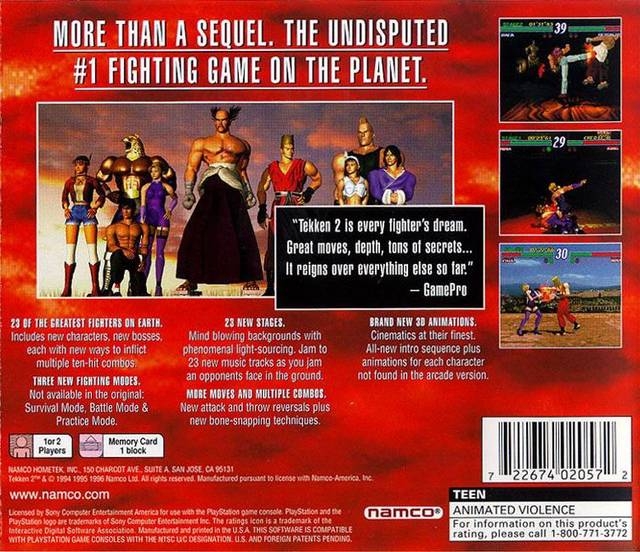 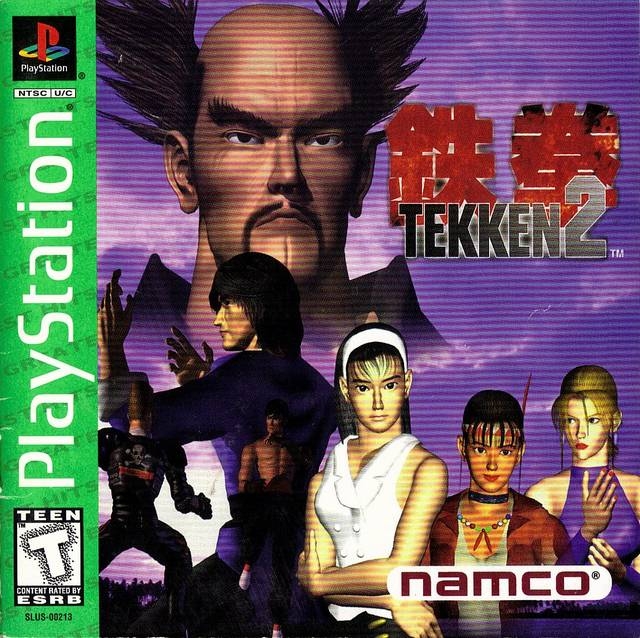 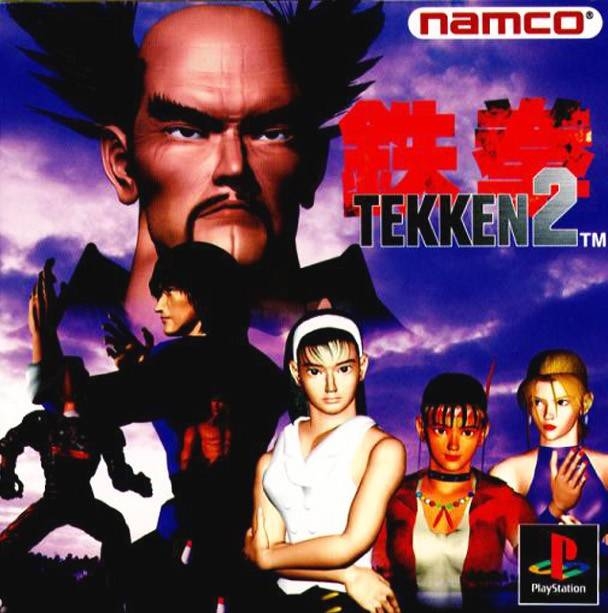 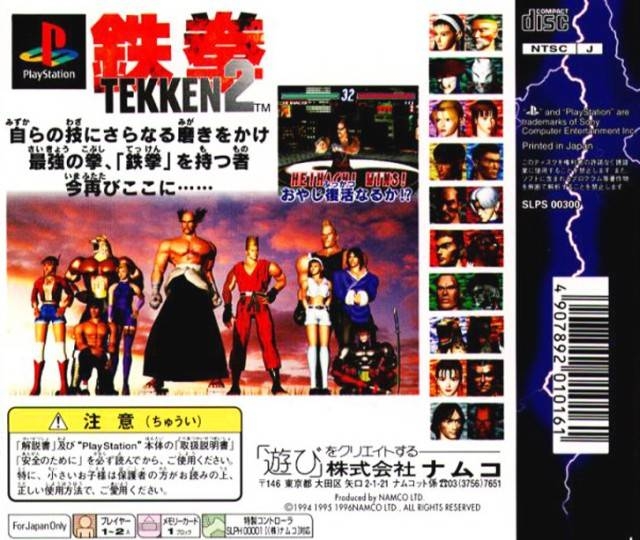 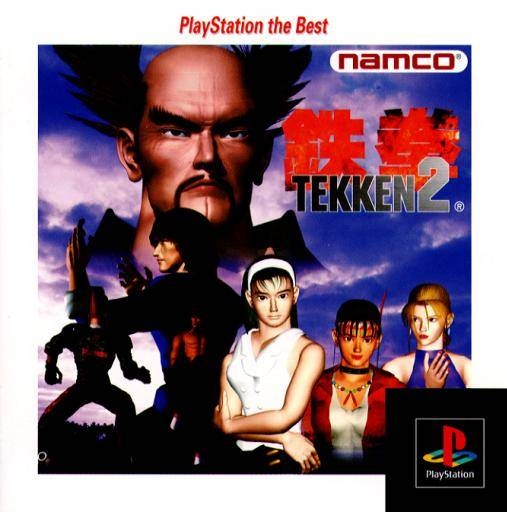 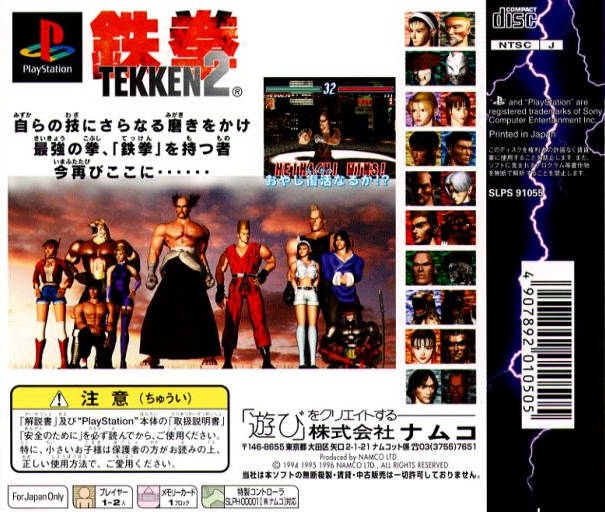 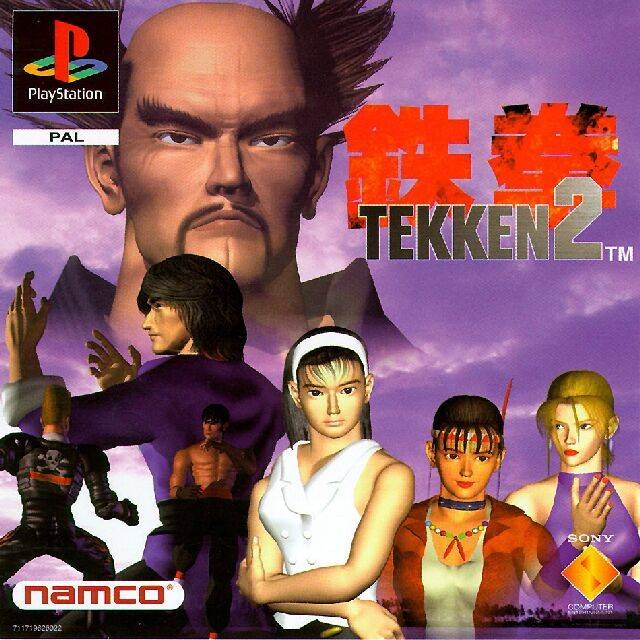 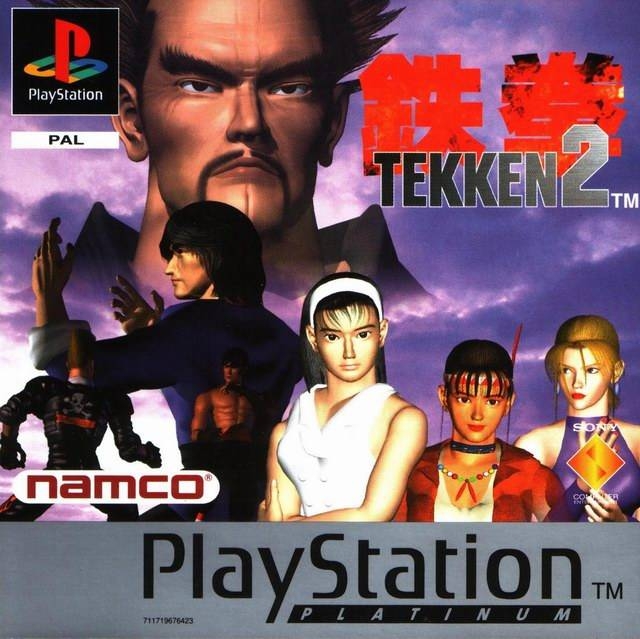 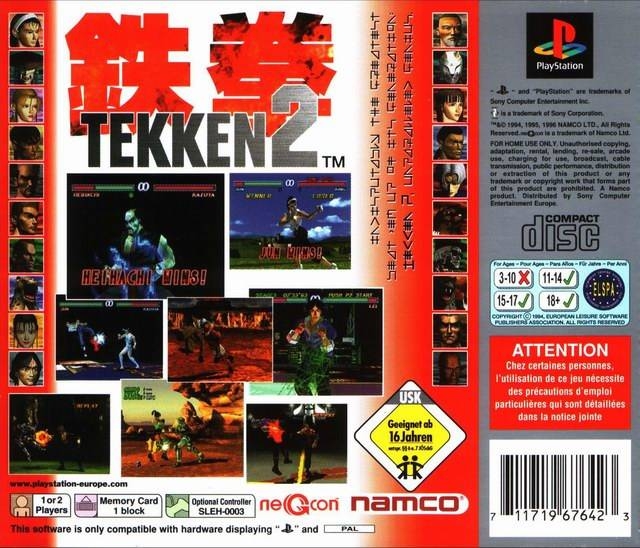 MORE THAN A SEQUEL. THE UNDISPUTED #1 FIGHTING GAME ON THE PLANET.

Two years have passed since Kazuya Mishima won the first "King of the Iron Fist" tournament. With the mysterious disappearance of Heihachi Mishima, KazuyaMishima - the new head of the Mishima Ziabatsu organization - is holding the tournament a second timee. Once again, the best fighters from around the world have gathered to compete for the coveted title "The King of Iron Fist". There is a rumor that Kazuya has made a deal with the Devil. So enter the tournament at your own risk!

23 Of The Greatest Fighters on Earth.

Mind-blowing backgrounds with phenomenal light-sourcing. Jam to 23 new music tracks as you jam an opponent's face in the ground.

Cinematics at their finest. All-new intro sequence plus animations for each character not found in the arcade version.