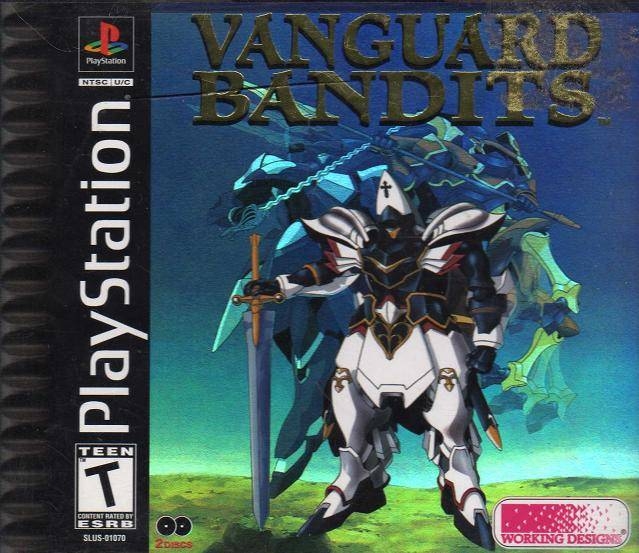 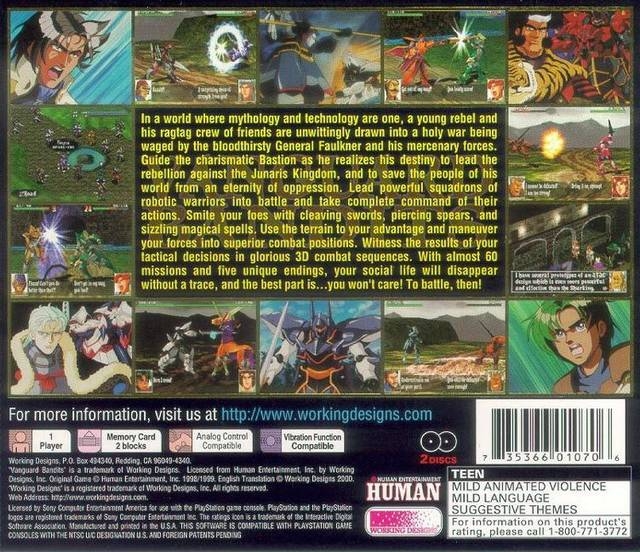 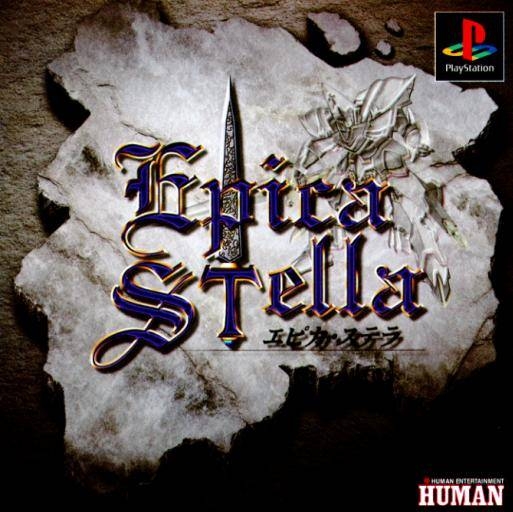 In a world where mythology and technology are one, a young rebel and his ragtag crew of friends are unwittingly drawn into a holy war being waged by the bloodthirsty General Faulkner and his mercenary forces.
Guide the charismatic Bastion as he realizes his destiny to leas the rebellion against
Junaris Kingdom, and to save the people of his world from an eternity of oppression.
Lead powerful squadron of robotic warriors into battle and take complete command of their actions. Smite your foes with cleaving swords, piercing spears, and sizzling magical spells. Use the terrain to you advantage and maneuver you forces into superior combat positions. Witness the result of your tactical decisions in glorious 3D combat sequences. With almost 60 missions and five unique endings, you social life will disappear without a trace, and the best part is...you won't care!
To Battle, then!

From the Game's back cover