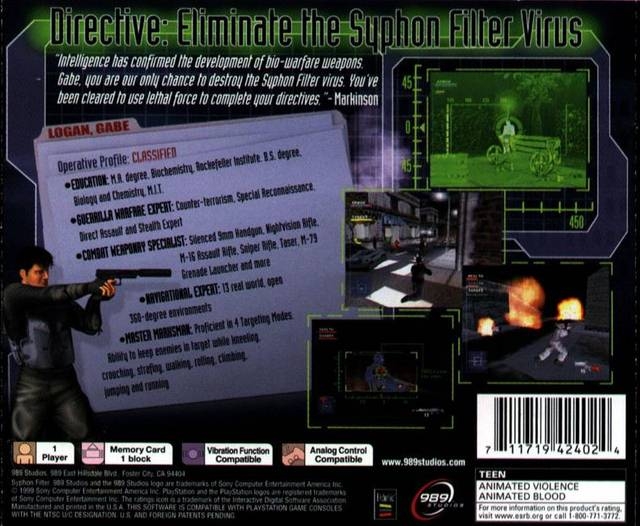 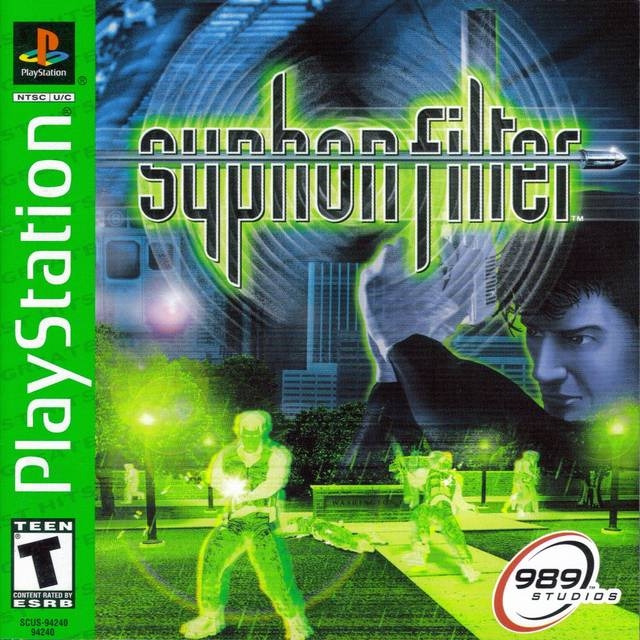 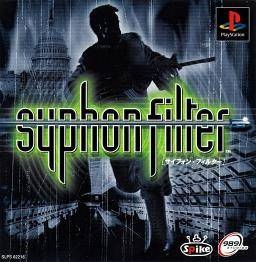 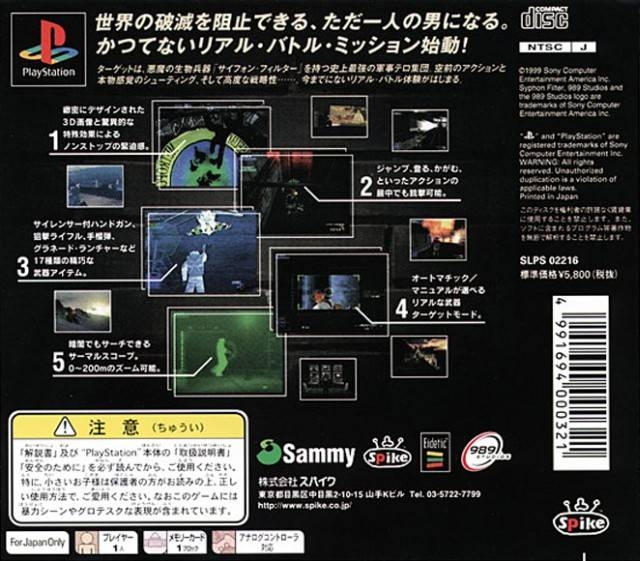 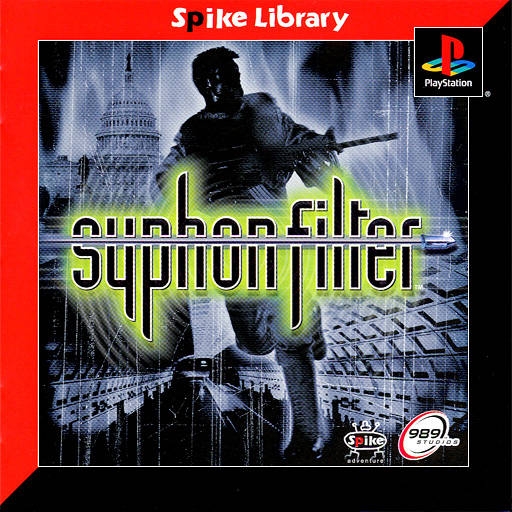 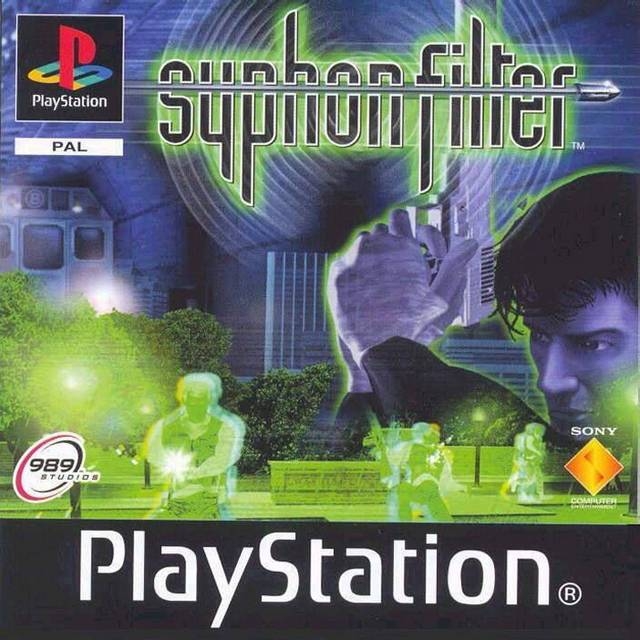 Deep in the heart of Central America, an American special agent falls dead to the moist earth. Nearby, a secret jungle laboratory erupts into flames. Recovered evidence indicates that someone is creating a powerful biological weapon. Days later, special agents Gabe Logan and his partner Lian Xing discover the gruesome remains of victims littering the contaminated landscape of Nepal village.

Agency intelligence connects these events to terrorist Erich Rhoemer and his skilled team who are orchestrating a plan to unleash the deadly Syphon Filter virus on the U.S. The ruthless terrorists plant explosive traps, capture hostages and hide viral bombs throughout Washington D.C.

In response, the Agency sends in Gabe Logan, their best covert operative, to eliminate the terrorists one by one and save the U.S. from certain death. He is assissted by teams from the U.S. Army Chemical and Biological Defense Command (CBDC), and Lian Xing, who stays in close contact with Gabe throughout his missions.

The fate of millions relies on the skill of one special agent.