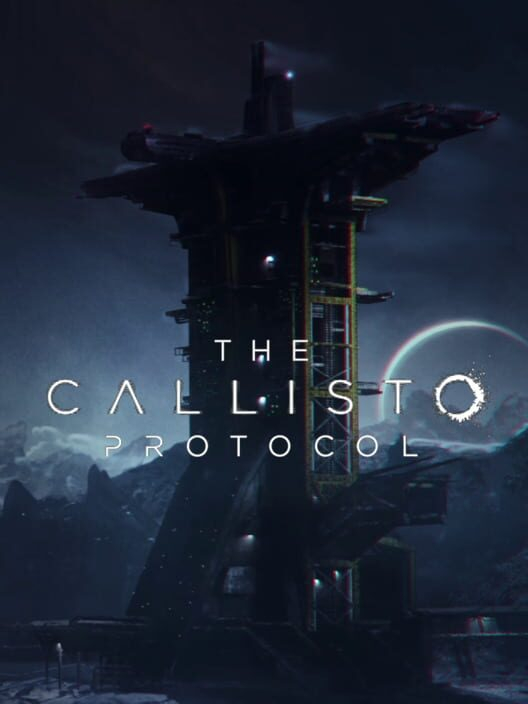 Set on Jupiter’s “dead moon” Callisto in 2320, The Callisto Protocol is the story of Jacob Lee, an inmate at Black Iron Prison who must fight for his life when a mysterious outbreak throws the moon into chaos. Prison guards and inmates are mutating into monstrous creatures called Biophage, and Jacob must battle to survive the horrors of Black Iron and uncover the dark secrets of the United Jupiter Company.