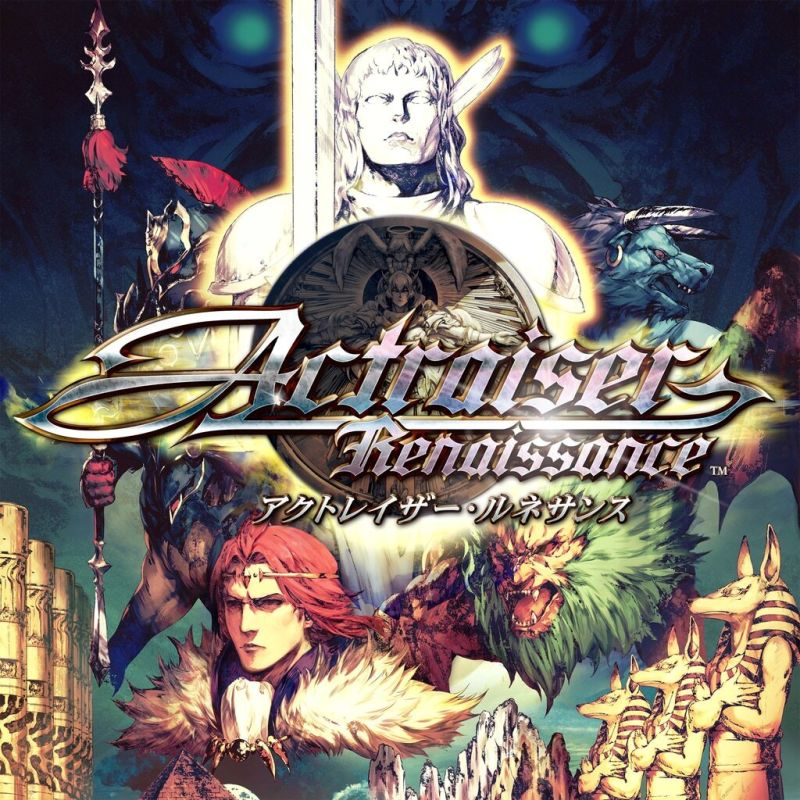 Featuring the soundtrack that sent shockwaves through the gaming world when it was first released, composed by the legendary Yuzo Koshiro - now remastered!

Help humanity flourish by playing as the Lord of Light and their loyal angel in a world beset by evil.