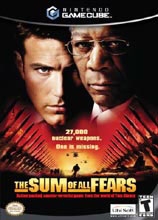 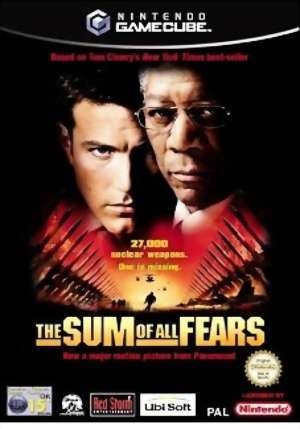 The Sum of All Fears (GC)

Lead a team of domestic counter-terrorism experts through 11 dangerous missions that span the globe. Formed from the elite of the F.B.I.’s HRT, you have been tapped to perform covert ops in the most dangerous circumstances imaginable. As the commander of this team, you’ll lead your unit into the heat of battle, performing missions ranging from eliminating terrorists to planting bugs, and destroying illegal weapons caches to rescuing hostages. You’ll give them orders in the field and take the point in leading them into combat.