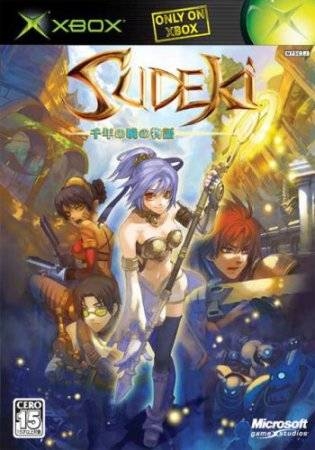 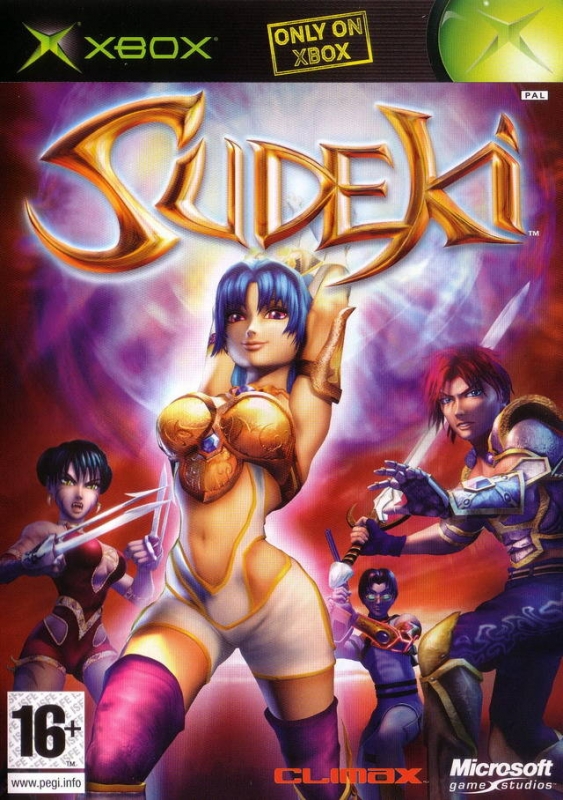 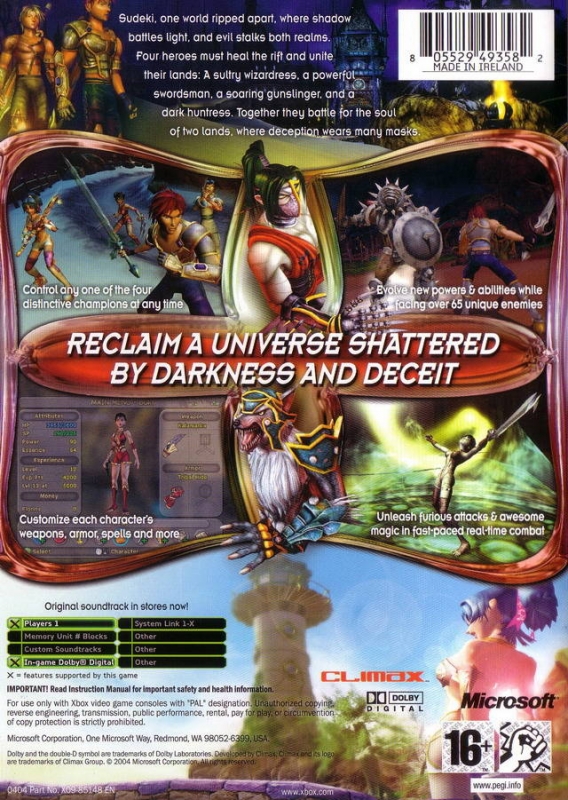 Sudeki: Sennen no Akatsuki no Monogatari

Four heroes—a sultry wizardress, a soaring gunslinger, a powerful swordsman, and a dark huntress—are about to be hurtled over the edge in a flight into darkness. Sudeki™ pushes the limits of what a roleplaying game (RPG) can be by providing bigger worlds, more powerful heroes, and sexier heroines, all set in the context of fantastical real-time action.

In a world ripped apart by deceit, Sudeki players become heroes on a twisting path of betrayal, real-time combat, and unbelievable magic.