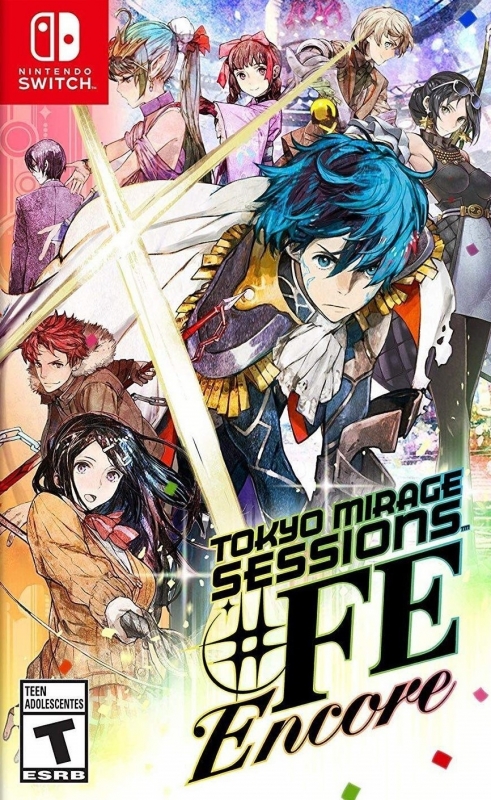 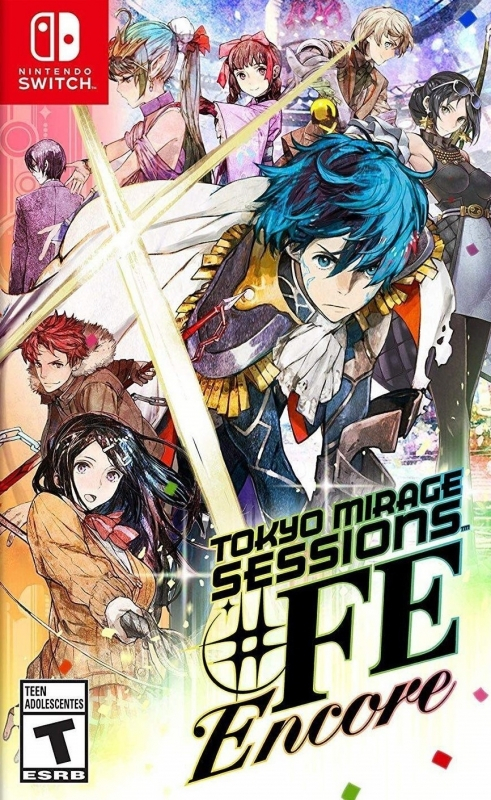 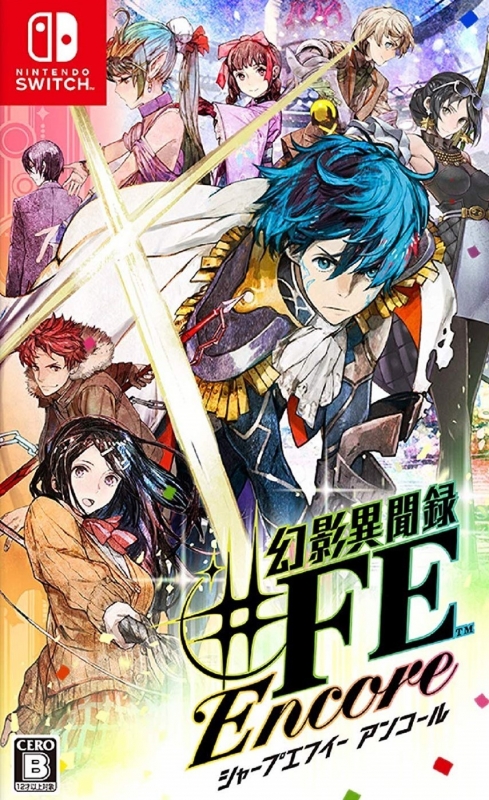 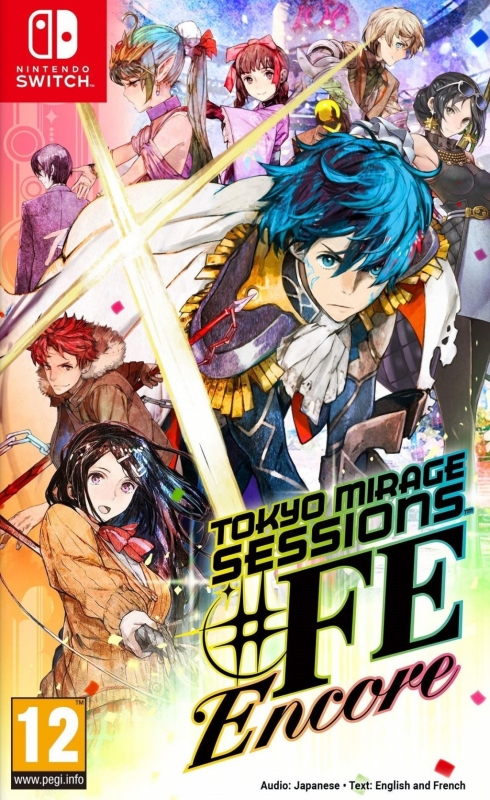 A charming RPG that isn't Persona but still scratches the itch

Presentation - 8.5
Gameplay - 8.0
Value - 7.0
A colorful and charming RPG with an addicting battle system. Fun story. Any Atlus RPG fan should own even if the localization is questionable.

I'm not a reviewer so this won't be structered very well. More talking out loud than anything.

Yeah yeah. Bringing up Persona in another Atlus RPG. Be more original right? The comparison is only made to be made aware of what the game is  and isn't and not being something isn't a negative. Being similar in ways to another game isn't a negative either.

This game like any Atlus RPG. Has style in spades. From the wonderful pause menu with the cast circled around. The colorful designs of characters. Enemies.

The soundtrack isn't as bold as other Atlus RPGs but still has some killer tracks esp in boss battles and dungeons.

In fact, I'd say aside from some obvious references. This could be it's own IP but as it is.

What makes the game work is that it doesn't rely too much on either one. It stand on it's own. But why?

An original cast that are mainly pretty typical Atlus RPG protagonists. No points for originality here but they are still charming. Fun and you get to like them fairly easily for what little depth they have.

The game does take place in modern Tokyo and you will be in pretty familiar places like Shibuya for example. You will spend a lot of time here.

Mirages. Your stand in Persona. Mirages are characters from past Fire Emblem games. Crom being the most notable. Unlike Persona you cannot recruit mew Mirages. You have the sam assigned mirage the whole game. You do get to update their class within their archetype.

Dungeons. They are not as elaborate as P5 but for my money they are more enjoyable. Better pacing. They feel like an evolutionary step from Persona 4. They are fixed but do have specific themes and unique puzzles fitting each Dungeons theme. In a dungeon themed after photograhy you must avoid the camera's to not be warped backwards losing progress. Another themed after fashion. You must manipulate giant dressed to travel between floors in the sleeves. They keep you on your toes and engaged.

The battle system. This is the games biggest strentgh. It is a turn based RPG but everytime you enter battle, you're on a stage performing in front of an audience. This game is less about physical attacks and more elemental attacks. Every enemy has specific weaknesses. Use the right attacks to initiate a series of chain attacks called Sessions. It's very sastisfying. Another nice QOL feature is you can swap party members in battle at any point. This makes is easier in case you brought a party member who's attacks are inefective on a certain enemy.

One thing that might turn people away is the game is themed heavily on music but esp Japanese Idle culture. As someone who knows nothing nor cares about Idle culture this didn't bother me for the simple reason. The cast is good enough you want to help them see their goals.

The story is your typical Atlus RPG. High school teens gain a power. Must help peoples hearts. However in this game nothing too dark.

You don't have full on social links but side stories and raising stage rank for other cast members unlocks more abilities in battle.

There isn't a calender system. So don't worry do all the activities you want before progessing the story.

There are some negatives.

The elephant in the room is the localization. Some may call it censorship and in a couple cases it is and in others isn't but still changed.

The wedding dress is just a lazy recolor. Good thing is, it's an optional side story. Bad thing is you can buy it as an outfit and it will look awful. The photo story I think works better than the Japanese game.

No English voices. Not mormally an issue but in battle when a character speaks Japanese you don't know what they are saying as there isn't any subs in battle.

A DLC was left in Japan and makes it more confusing when a characters special attack visual feels out of place without the DLC.

Overall this game stands on it's own but it can help enjoyment with the references to SMT and FE. It has enough familiar with those who like Persona without also being a Persona clone. It's a fun game with some flaws and not the same budget as it's counterpart. I will even be asbold to say it's mucher better paced than P5, A game I also bought twice and finished twice. Worth owning for any Switch RPG lover.

This is more of a ramble than a review so forgive me.