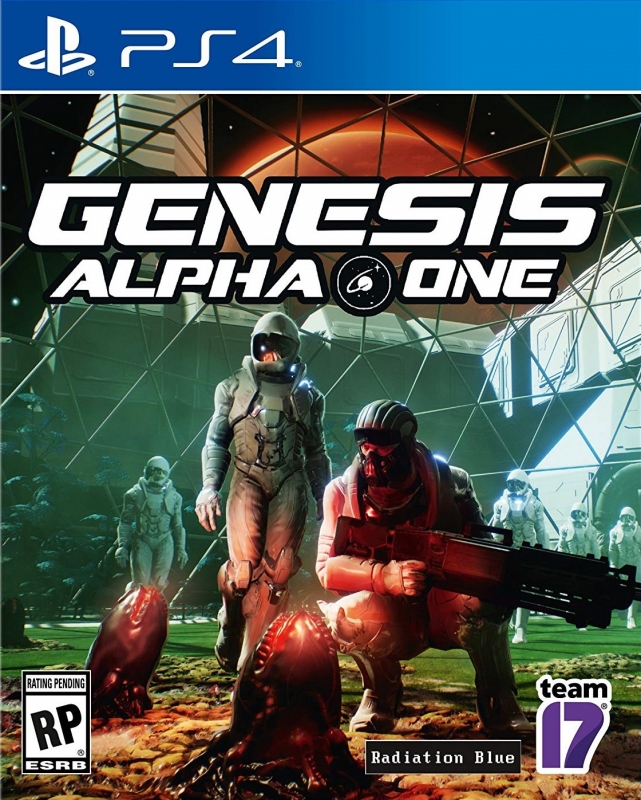 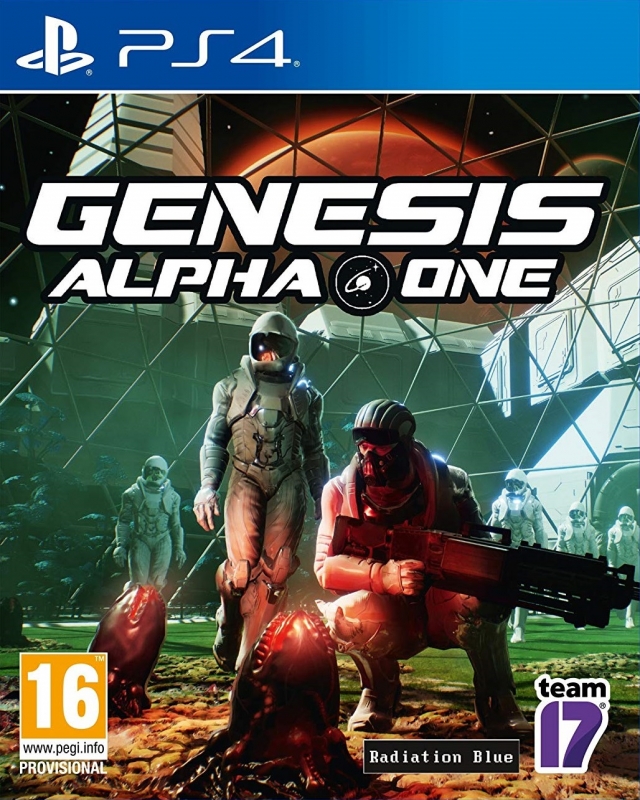 Genesis Alpha One is a revolutionary mix of roguelike shooter, base building and survival that puts you in the role of an interstellar pioneer.

In a near future ravaged by wars; corrupt regimes and global capitalism left unchecked have resulted in natural resource over-exploitation and pollution devastating the planet. Societies are collapsing. Supported by Earth’s remaining governments, four influential corporations initiate the Genesis program.

As the Captain of a Genesis starship, you journey into uncharted space on the ultimate mission. Build and manage a space vessel, farm resources, deal with terrifying alien infestations, clone creatures and explore a vast, randomly generated universe.

Your goal: Find new homes for humanity’s DNA and save the species from extinction