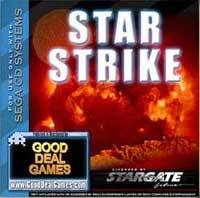 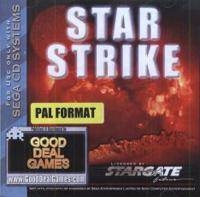 And bad news he brings...

"Scouts have confirmed the facts: An enemy Battle Destroyer has been spotted entering Sector Delta Five-Niner carrying Proton weapons. They are going to stop at nothing to destroy everything in our galaxy!" -- Admiral Rakin, Commanding Officer

They know our Secrets!

Launching from repair bay 28 of the Galatea, you guide your Blue Fighter Wing through the Launch Ring at lightspeed, entering enemy territory, sector Delta Five Niner! Your mission: Rescue the Orange Wing Center which was captured alive, before the enemy ingests his brain -- A brain which they consider to not only be an excellent source of protein, but also, once consumed, transfers all knowledge to the species - Including military secrets, vital to the survival of all mankind!

Can you rescue your comrad & Destroy the opposing Protoid Forces?