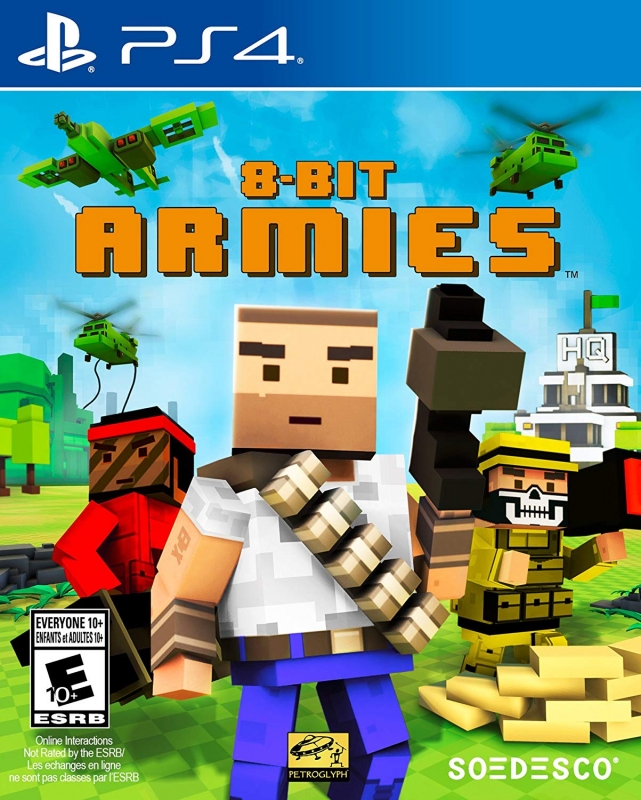 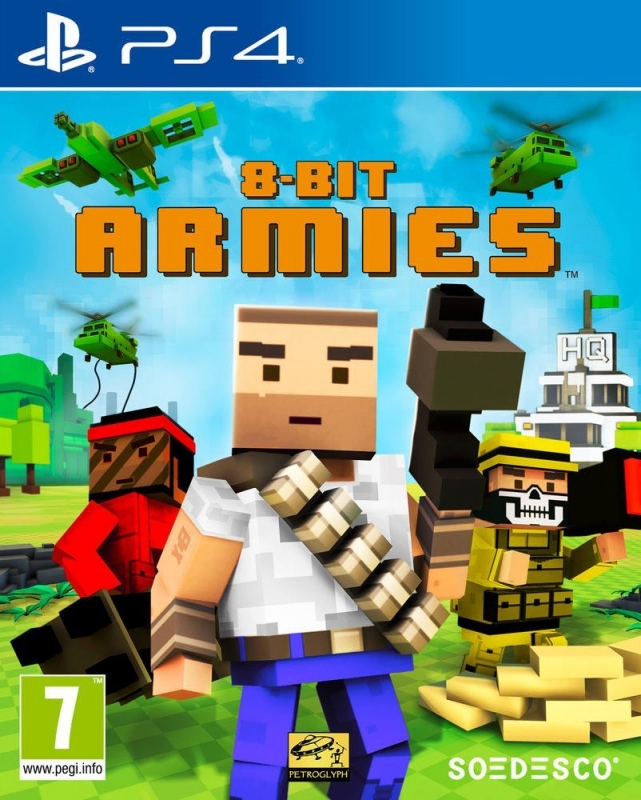 A Blast from the Past! 8-Bit Armies is a retro Real-Time Strategy game for the PC. With a colorful, blocky voxel art style, 8-Bit Armies is Petroglyph's most fast-paced, friendly, and accessible RTS game to date. Collect resources, build up and defend your base, amass your army of military units, and ultimately crush your opponents! 8-Bit Armies features offline single-player missions, two-player cooperative missions, AI skirmish mode, and Player-vs-Player Multiplayer modes running on dedicated game servers.

Includes all of the following and more:

8-Bit Armies is for anyone that enjoys RTS games, or felt overwhelmed by more serious games. With hours of solo and co-op gameplay included, there's something here for everyone!