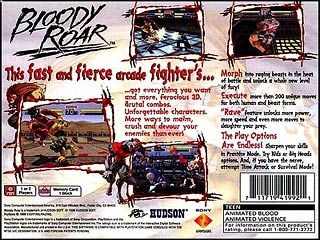 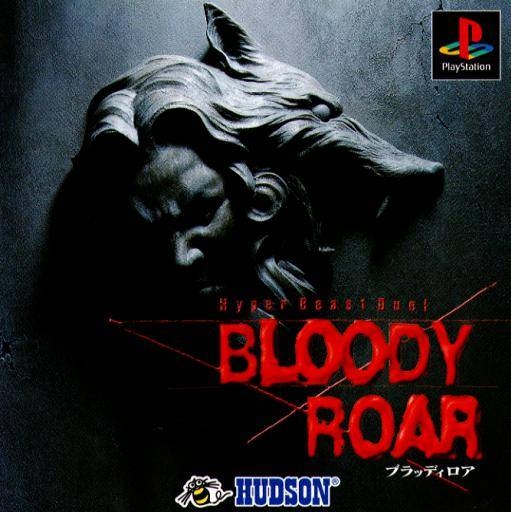 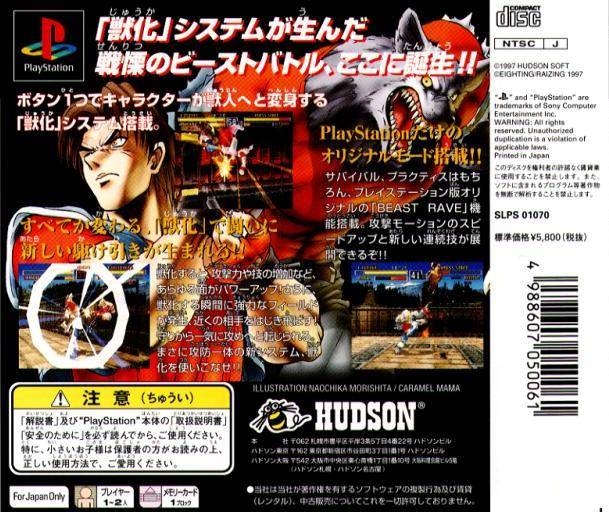 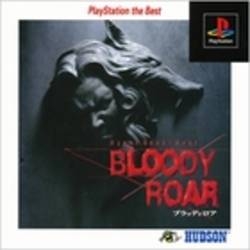 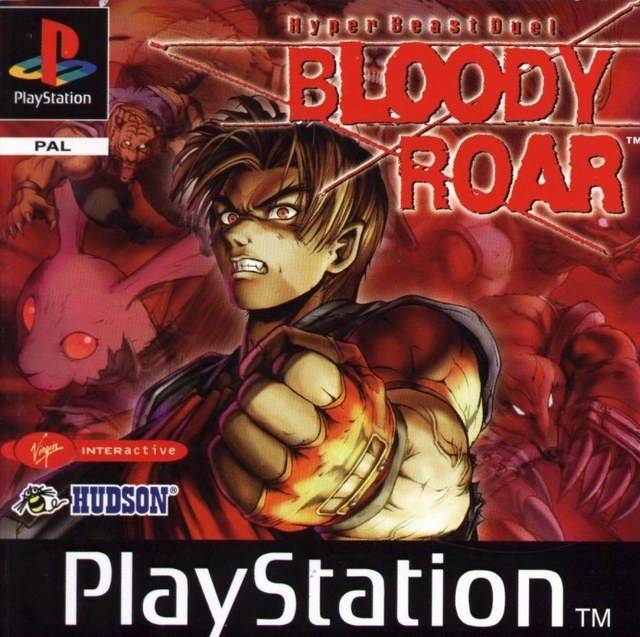 Intense Fighting Action!
Fearsome fighters and vicious beasts each with over 200 fast and furious moves -- including brutal combos, multi-string hits, blocks, kicks, throws, grappling moves and much more. No other fighter can begin to compare!

Unleash The Beast!
Each fully 3D character morphs into a different beast during combat! Raging tigers! Snarling wolves! In this eat-or-be-eaten fighting game, players need their claws, cunning, and hair-trigger reflexes to survive.

Customize!
Use your experience, skill and animal instincts to create your own moves, then spring them on your opponent when they least expect it!

Save Stats!
Keep a record of your hard-won victories; track the number of battles and wins for each character.

Wreck Stuff!
Smash the walls. Heave your opponent out of the ring. Use the walls for jump attacks. The interactive, detailed 3D environments make other fighting games hide in shame.