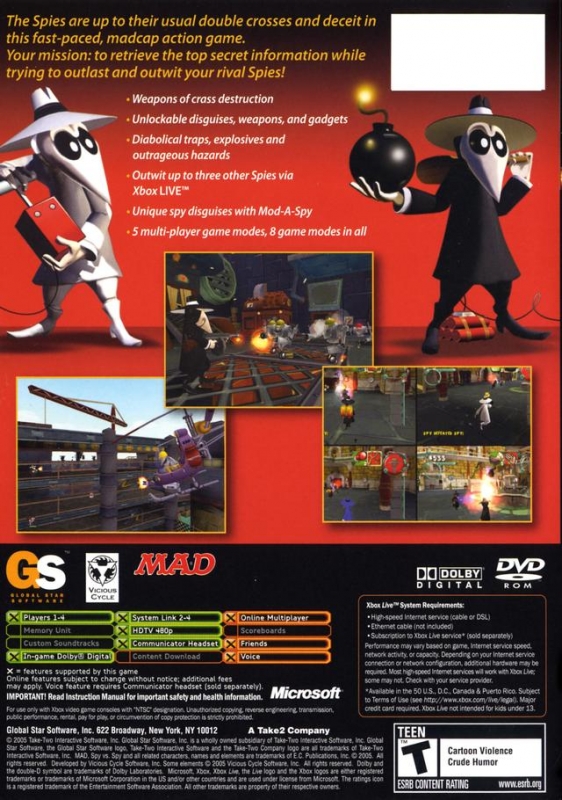 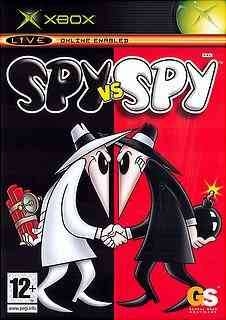 Those pigment-challenged agents are at it again in the Spy vs. Spy game. Based on the ever-popular Mad Magazine feature, Spy vs. Spy is a rambunctious romp through comically absurd levels where your goal is not only to escape with the secret plans, but to make your opponents look foolish in the process.