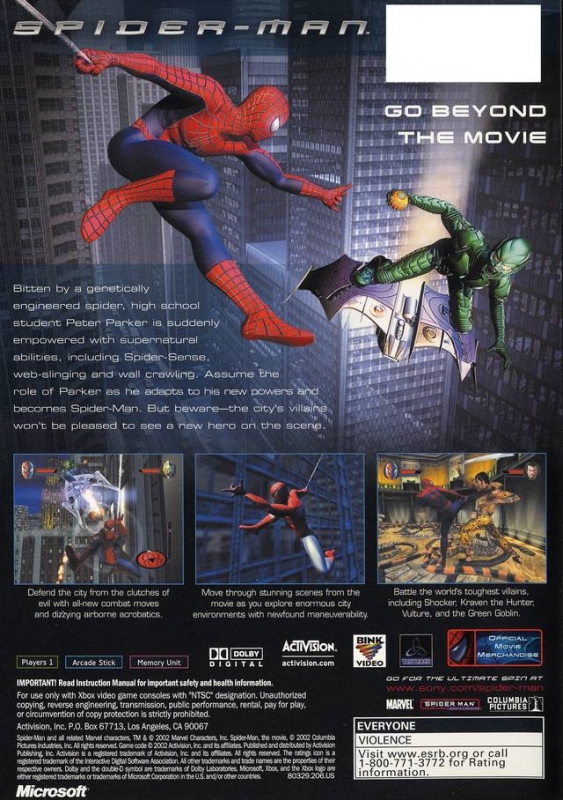 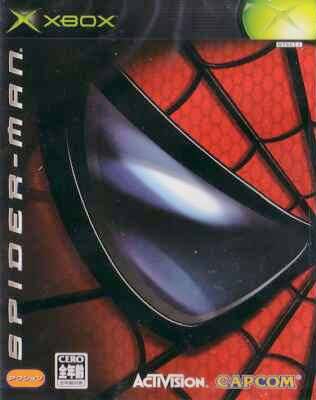 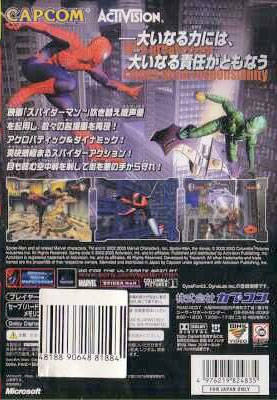 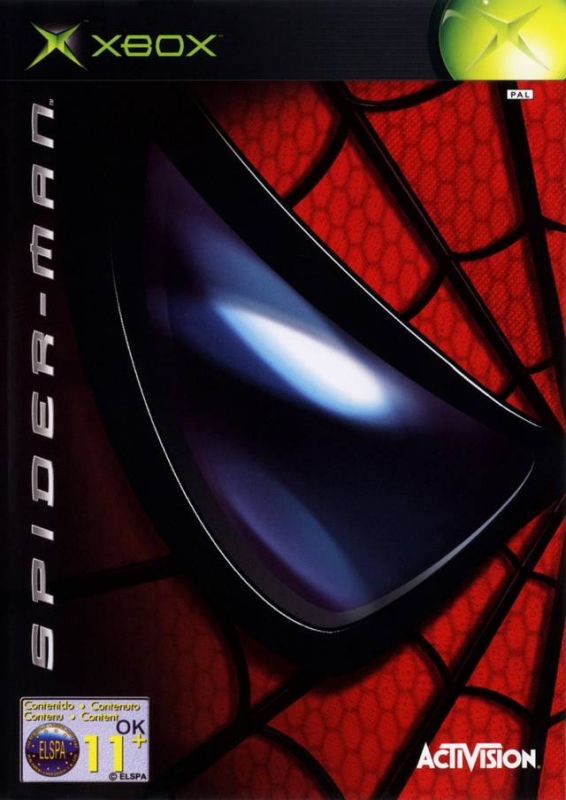 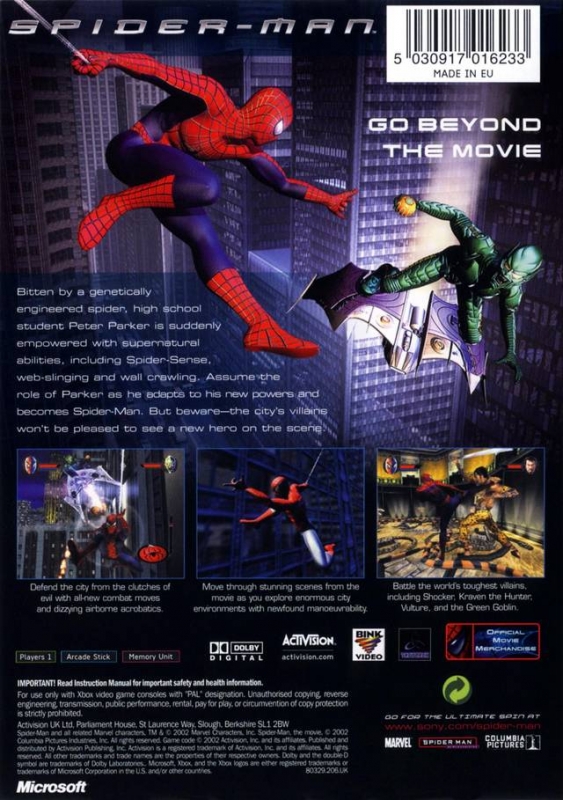 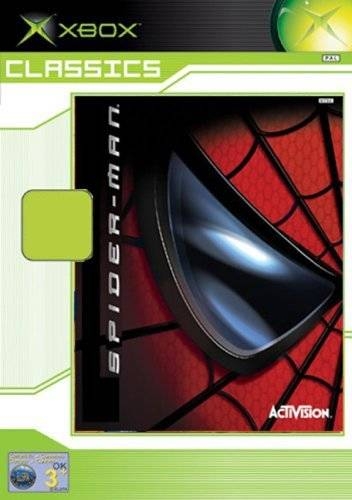 Orphaned at a young age, Peter Parker, a good-hearted teenager, lives in Queens, New York with his aunt and uncle. On a school trip to a research institute, Peter Parker is bitten by a genetically engineered spider and soon discovers that suddenly his vision is perfect and his previously scrawny body has become muscular-he now has incredible strength, and his hands mysteriously adhere like glue to everything. Peter soon learns how to control his spider-like powers, and transforms into the amazing Spider-man, out to protect the city from a never-ending supply of evil villains and perilous events.

Assume the role of Peter Parker and his alter-ego Spider-man to defend the city from the clutches of evil. Master all-new combat moves and dizzying airborne acrobatics. Move through stunning scenes from the movie as you explore enormous city environments with newfound maneuverability. Battle the world's toughest villains, including Shocker, Vulture, and the Green Goblin.