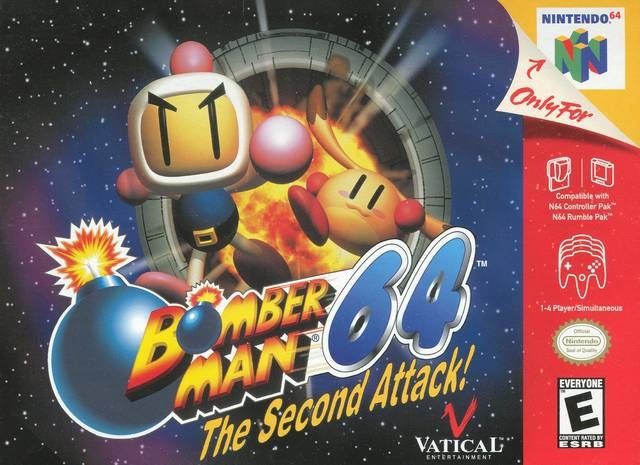 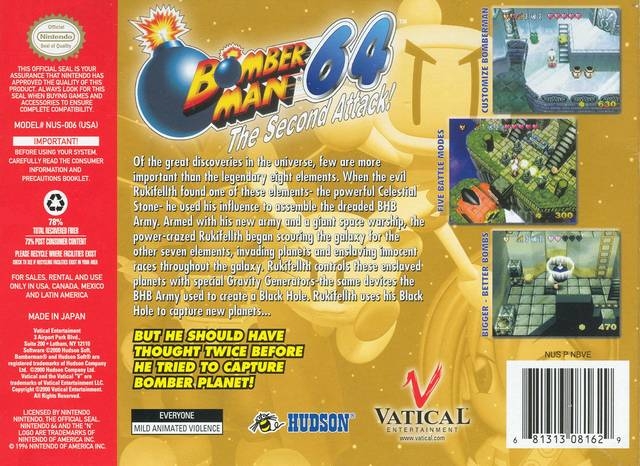 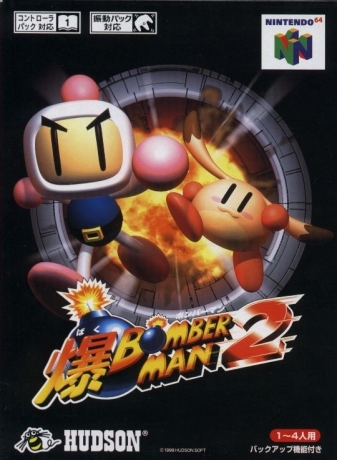 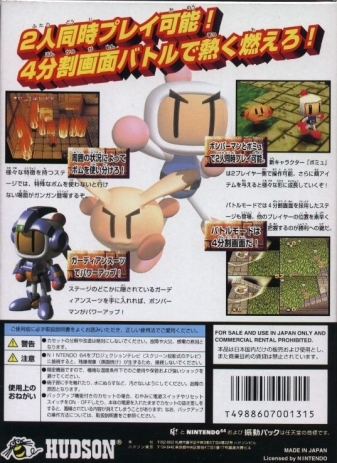 Bomberman finds a mysterious egg while celebrating his victory over Altair and Sirius on a hot spring planet and decides to take it with him while exploring space in his ship. One day, however, Bomberman's ship gets sucked into a black hole and he awakes to find himself in a jail. While in jail, the egg begins to hatch. The creature inside turns out to be a charabom named Pommy. With the help of Pommy, Bomberman is able to escape.

Bomberman learns there are some elemental crystals being collected by the evil Rukifellth and the Astral Knights. It's up to Bomberman and Pommy to stop the new evil and retrieve the crystals. Along the way, he meets Lilith, a girl apparently working toward the same goal he is, but little does Bomberman know that one of the knights is none other than Regulus who still hasn't forgotten their last battle and his vow to settle their differences once and for all.