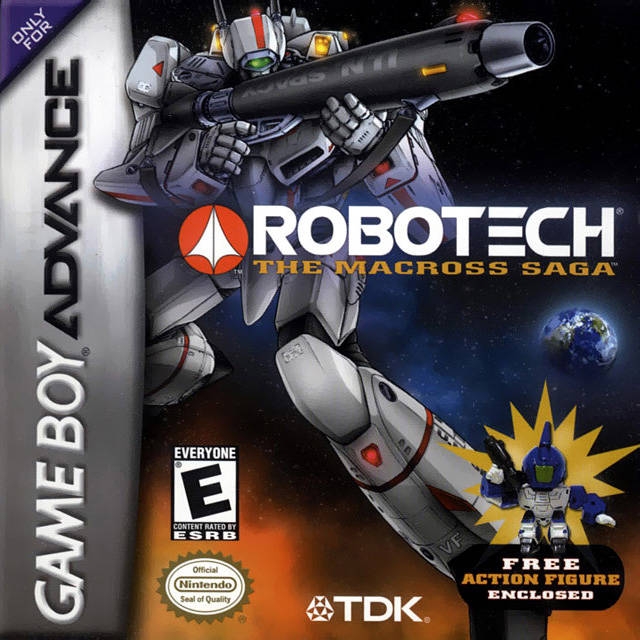 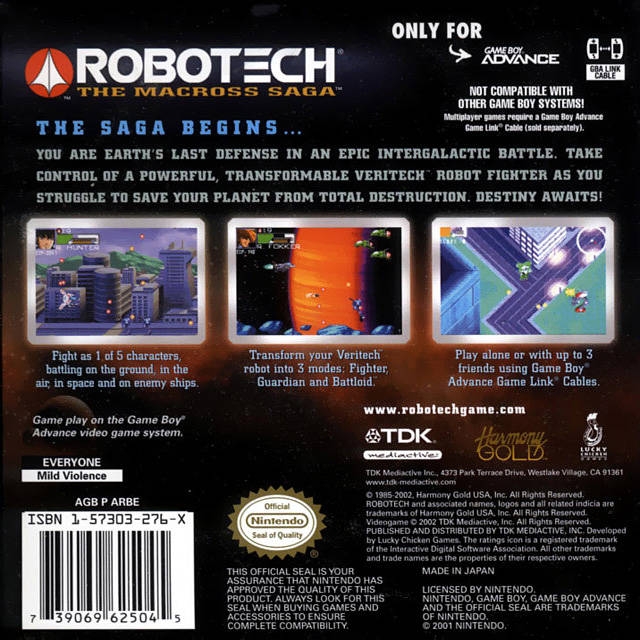 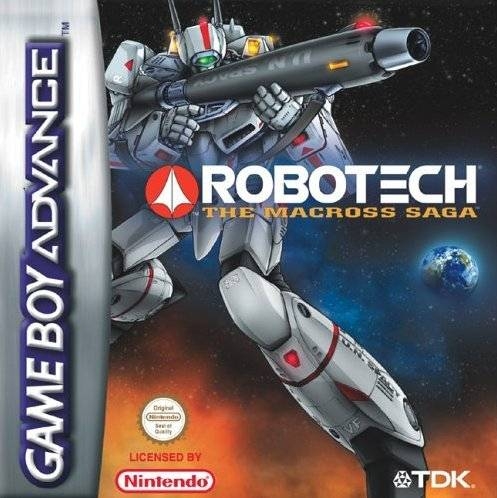 Robotech: The Macross Saga, developed by Lucky Chicken, is a classic shooter that artfully mixes side-scrolling and forced perspective gameplay, where players control one of the characters from the Robotech series, as they try to save Earth. Players battle it out against Zentraedi forces in the transformable Veritech or armored Destroids with up to two people taking on the alien armada in co-op play. A multiplayer option allows up to four players to go head to head via a cable link.