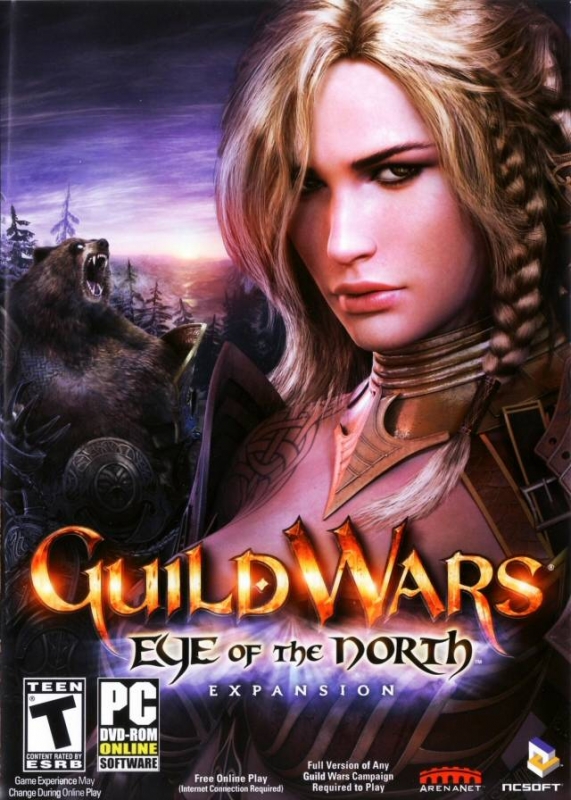 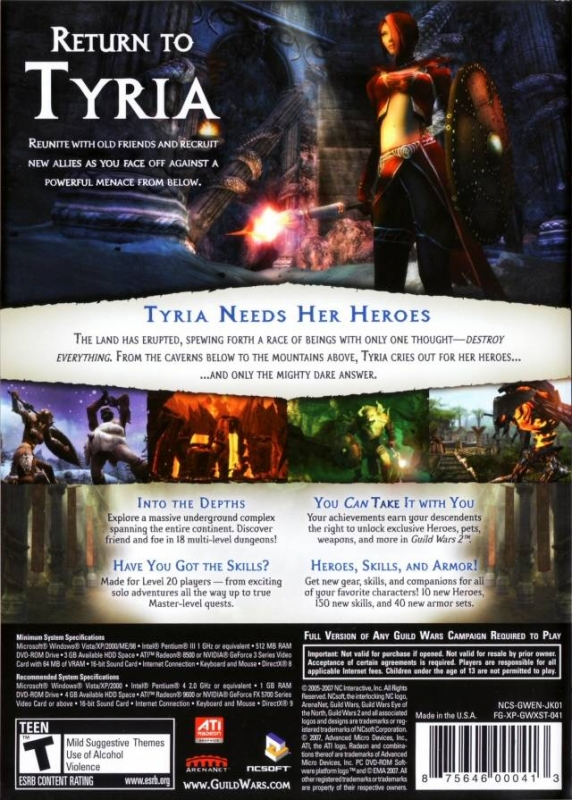 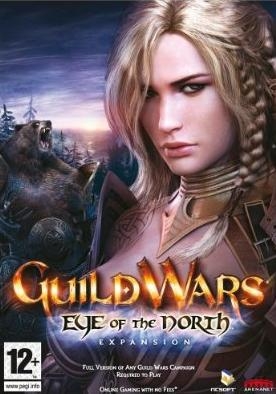 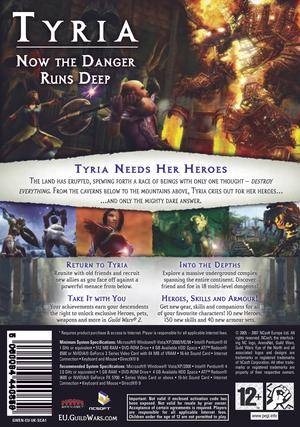 Guild Wars players can embark on a journey that will take their existing characters into the treacherous reaches north of the Shiverpeak Mountains. There, they must stand side-by-side with both friends and enemies from the past, recruit new allies and heroes, and delve deep into perilous dungeons to face an ancient evil. The fate of the world hangs in the balance. One thing is certain; at the end of this battle, nothing will remain the same. In Guild Wars: Eye of the North, players encounter two new races: the enigmatic Asura, masters of magic who were driven from the depths by a great danger, and the fiercely independent Norn, who are more interested in contests of personal prowess than the troubles of the world around them. And as the Deldrimor Dwarves fight a desperate battle against a new evil welling up out of the earth, players once again come face-to-face with humanity's most-hated enemy—the Charr. Guild Wars: Eye of the North introduces another exciting feature to the Guild Wars legacy—multi-level dungeons. As the story of this expansion unfolds, players delve into eighteen vast dungeons to face untold enemies, search for clues about the menace facing the world, and uncover new weapons they can use in the final confrontation. These immersive, multi-level dungeons take characters deep beneath the earth and expose them to challenges the likes of which have never been seen in any Guild Wars game to date.