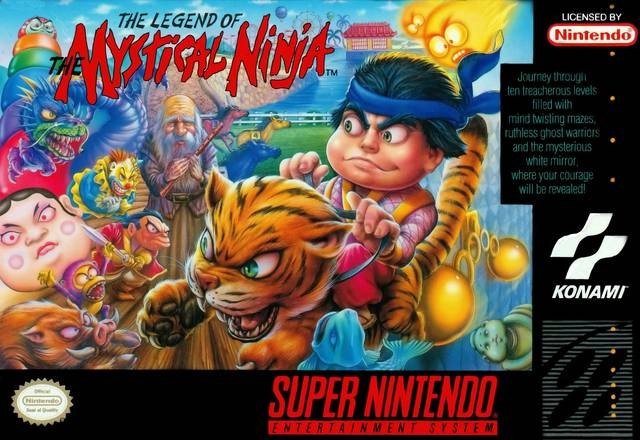 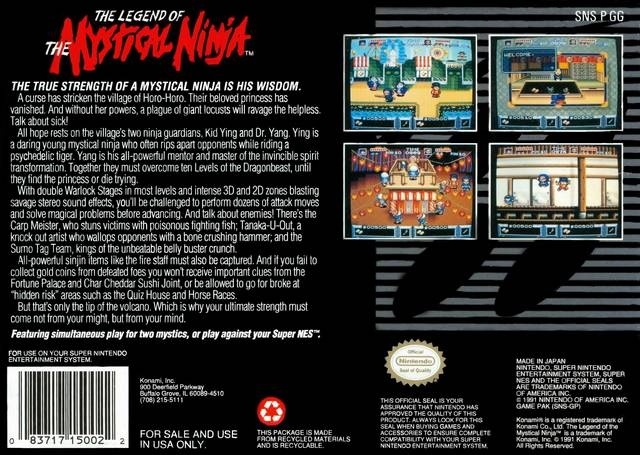 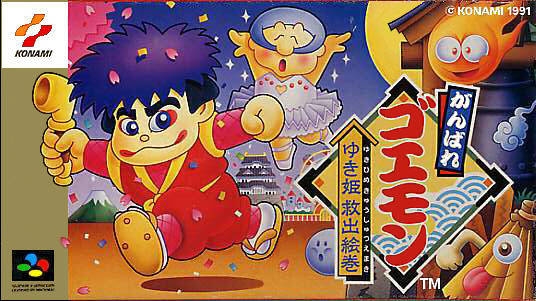 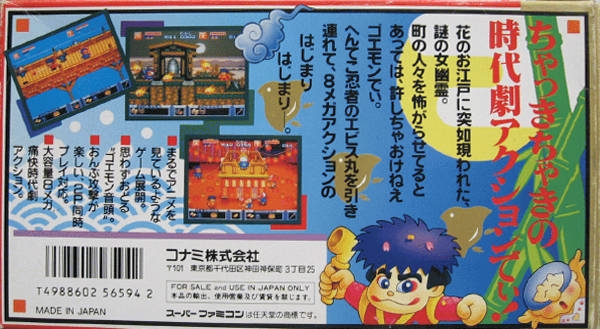 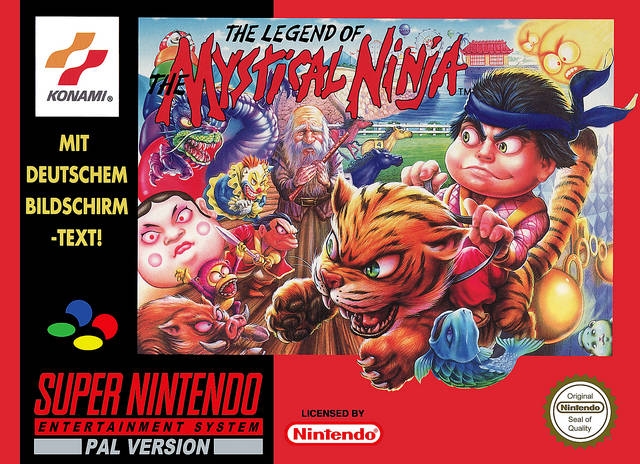 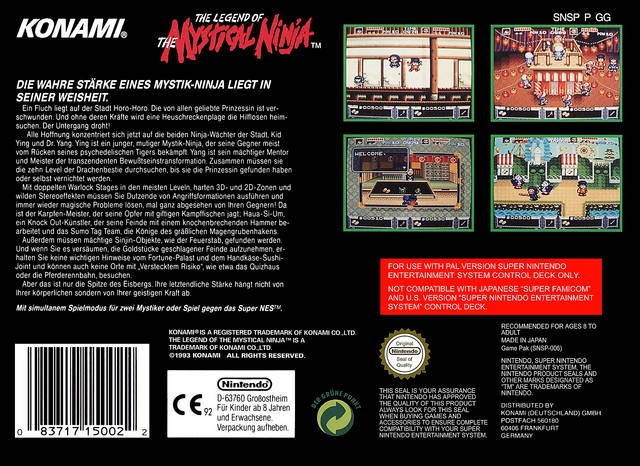 The Legend of the Mystical Ninja (VC)

In The Legend of The Mystical Ninja, take control of Kid Ying and Dr. Yang in an action adventure through feudal Japan. A curse has stricken the village of Horo-Horo, and its beloved princess has vanished. Together Kid Ying, a daring young mystical ninja, and Dr. Yang, master of the invincible spirit transformation, must overcome 10 levels of the Dragonbeast to save Princess Yuki.

Each stage contains intense 3-D and 2-D zones where the duo must perform dozens of attack moves and solve magical problems and puzzles before advancing. Battle humorous enemies like the Carp Meister, who stuns victims with poisonous fighting fish, Tanaka-U-Out, a knockout artist who wallops opponents with a bone-crushing hammer, and the Sumo Tag Team, kings of the unbeatable belly-buster crunch. Collect coins to buy new equipment and to receive clues, spend some time playing minigames in the arcade or try your luck and increase your fortune at the Quiz House and Horse Races.